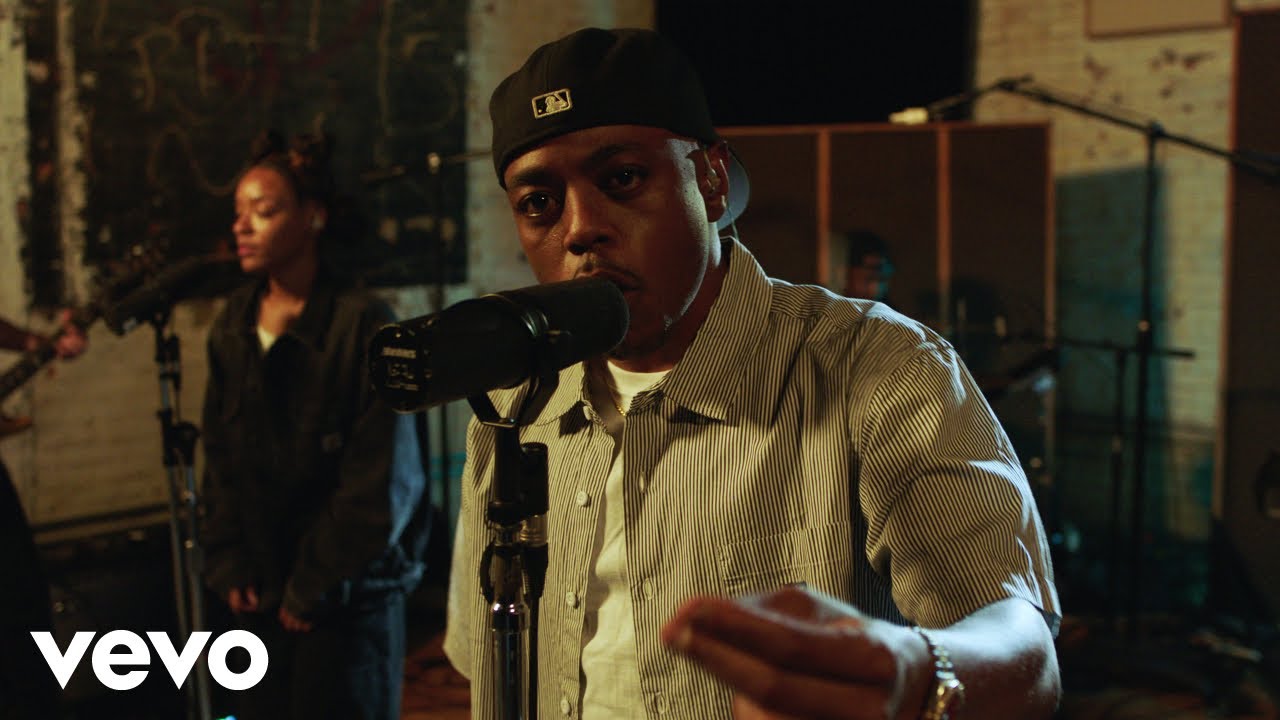 Following the release of his sophomore Shady Records album, the Compton emcee has recently discussed how he learned to accept his own growth with Rolling Stone magazine.

“I’m so vulnerable in my music that it makes it hard to be vulnerable as a person. Even when people get around me, if they start showing too much emotion, I shut down. My mama tells me she loves me? I shut down. Someone get too touchy-feely? I shut down. That’s an anxiety I’m still working through.” said Boogie

“I think we’re way more self-aware when it comes to our emotions than our OGs was. I know I am — I got way more emotional intelligence than my big homies. I think it’s because we talk about it now.” he added.

Watch the new performance below: