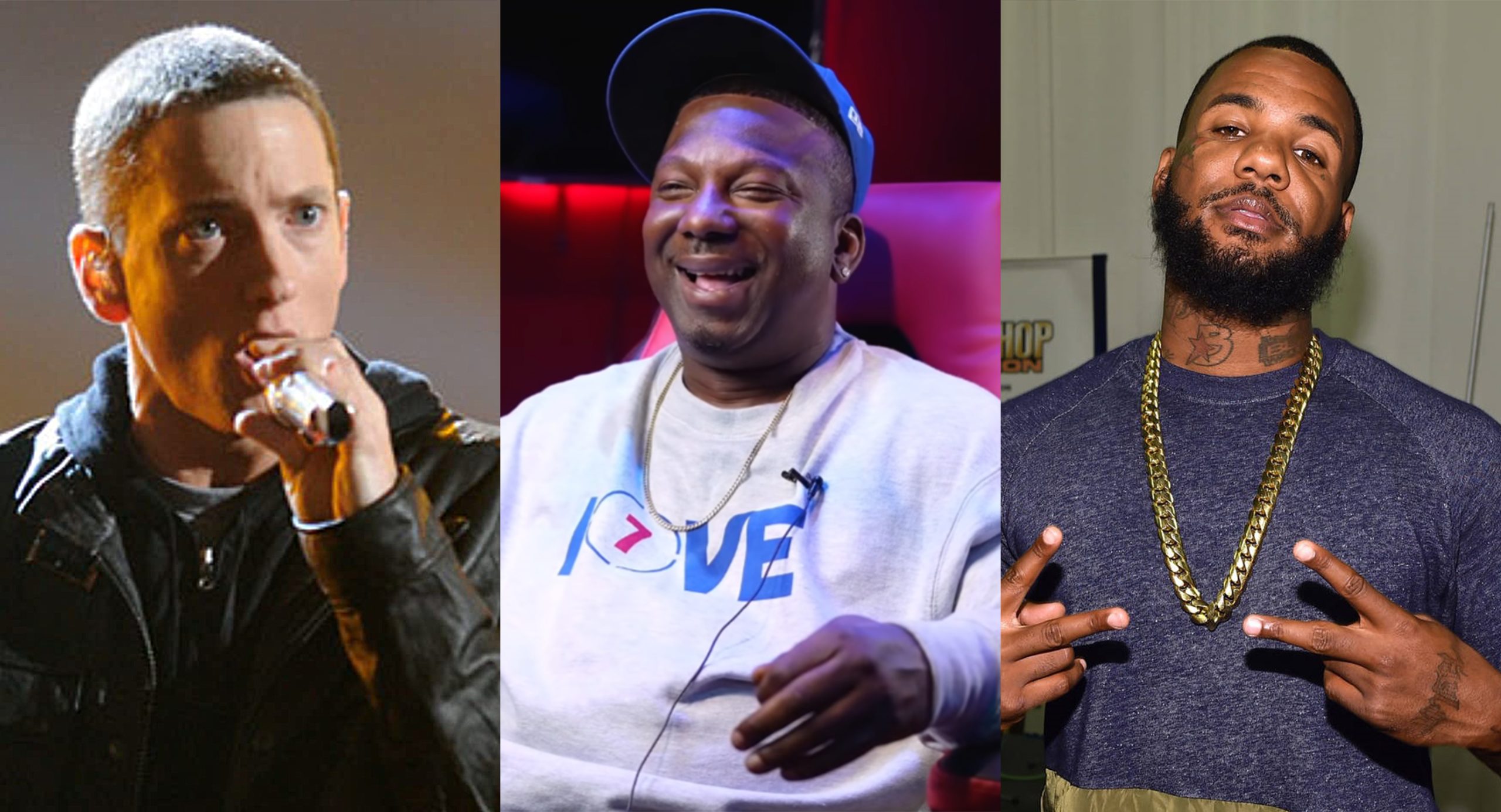 Legendary rapper Ras Kass has recently sat down on No Jumper podcast where he explained why he thought The Game going at Eminem is a desperate move and why he is a pathetic rapper!

“He’s the worst. Him going at Eminem is a desperation. I smell desperation. Everybody wants a shot at the title, man, cause there is more money but what are, how you to deserve to get there? What did you do to get there? Bar up bro. And other part is, if you sit around in a team and they write your raps then you are not a lyricist.”

“It’s called rap. At least write your rap ni**a. Can’t do that? And you say you are the greatest and you that dude? You asked me about battling Eminem…Eminem writes his rhymes! And let me tell you what every rapper does. Every ni**a who get popular they do same groupie s**t: “My top five? Eminem, Jay-Z, Nas, Kendrick Lamar, J. Cole and ME!” F**K OUTTA HERE. Everybody wants to be big dog with obvious popular ni**as. It’s the corniest thing ever made.” said Ras Kass.