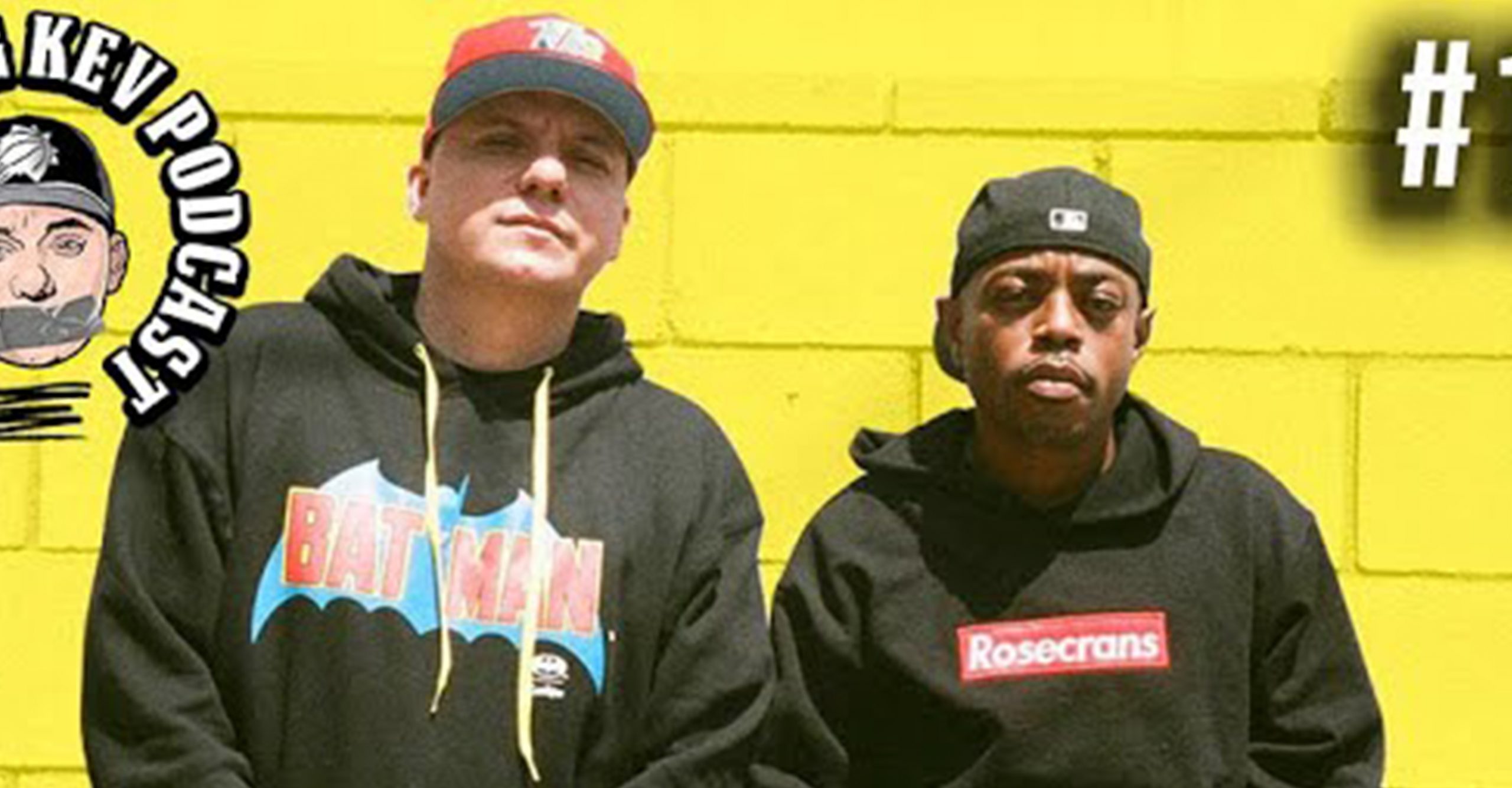 Westside Boogie has recently sat down with Bootleg Kev to promote his upcoming “More Black Superheroes” album, the follow-up of his 2019 Shady Records debut album, “Everythings For Sale.”

When the interviewer wanted the Compton rapper to share the details about the album, like – if Eminem is on the album or any other features – Boogie refused to reveal any, but he did share some little details:

“There are twelve to fifteen songs on the album. Everything is a part of rollout. You know, you gotta surprise people. I wanted to be thirteen but I’m still trying to figure out. Probably take something out or add something in the last minute.” said Boogie.

Later in the interview, Boogie talked about Eminem: “He’s nice guy. Sometimes I feel bad for how big he is because he can’t do some of the stuff that regular people do. So I do see him as trapped in celebrity sometimes but I’ll take that.”

When asked to name his top 5 rappers dead or alive, Boogie replied: “My top five is always rotating so I’m gonna say with no order, its Lil Wayne, Kendrick Lamar, Jay-Z, Tupac and Eminem. Was Eminem political choice? Nah. He might be number one when we talk about the ability to rap.”

Boogie then gives some other details from his upcoming album: “As of now, I have four rapper features and the album is coming out in the next 40 days.

You can watch the entire interview below: