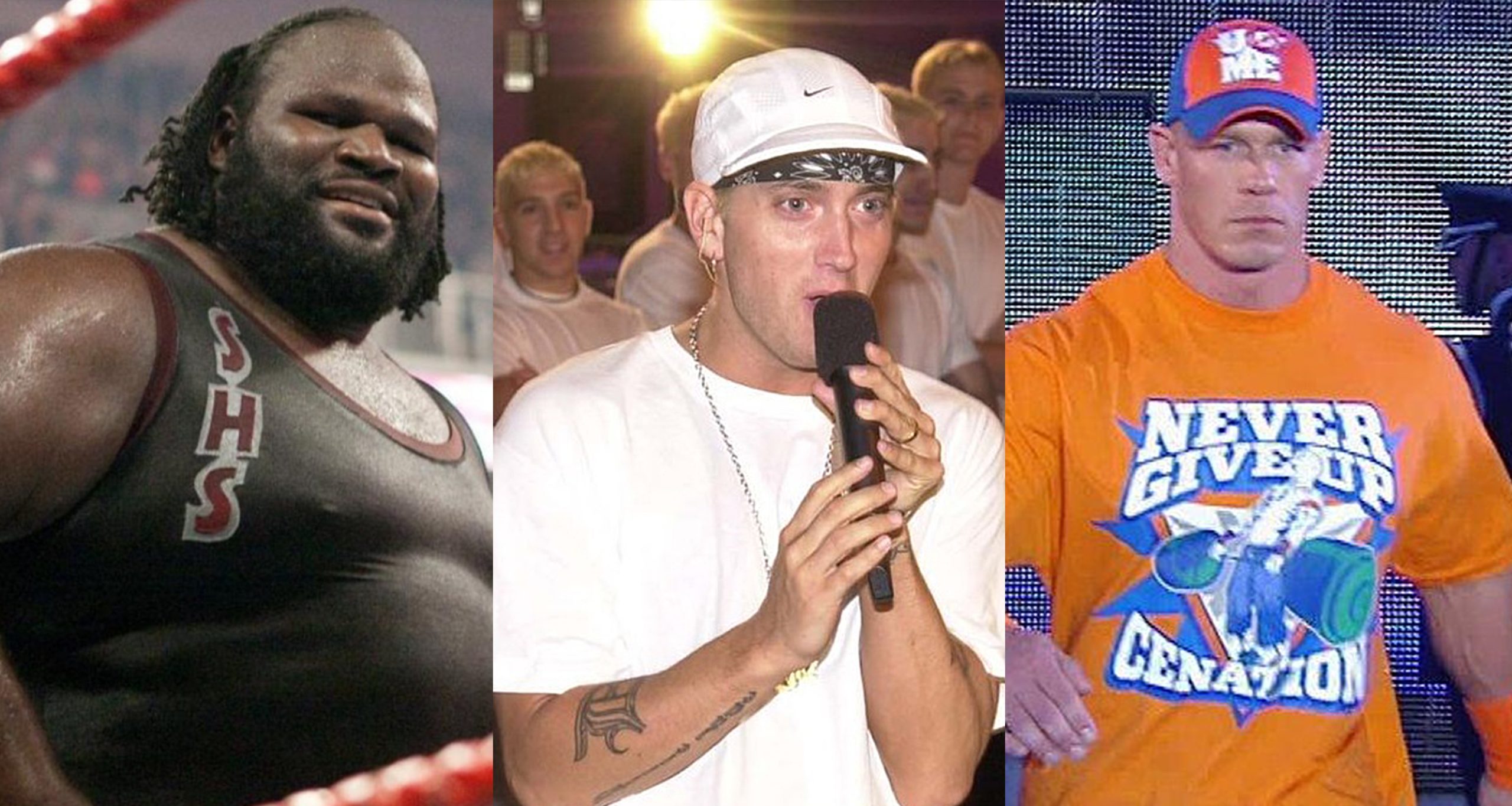 After an incredible two nights of WrestleMania, Tommy Dreamer, Dave LaGreca, Bully Ray and Mark Henry discuss their favorite WrestleMania entrances from across the decades, and then discuss Cody Rhodes from WrestleMania and what his future might look like now that the American Nightmare is back in the WWE!

The entire episode was dedicated to iconic WrestleMania entrances. Powerlifter, Olympic weightlifter, strongman, and retired professional wrestler, Mark Henry specifically mentioned WWE icon John Cena’s WrestleMania 25 entrance, where he had an army of look-alikes as he entered the ring, just like Eminem at the MTV Video Music Awards.

“I am going to let you all know that first off, I am a big Eminem fan. That being said, Mr. Bully Ray, when John Cena did the army of John Cenas like Eminem did Eminems – going out on stage and the way they walked to the ring on both sides, and then they came together like a military time and they all had their heads down like they’re bowing to the ring. And then you hear Cena’s music and they split over and did a uniform salute at the same time, and suddenly John Cena came out and they started doing the ‘You can’t see me’. That made me a fan again.” said Henry.

You can listen to the podcast below, the Eminem talk starts at 5:50.