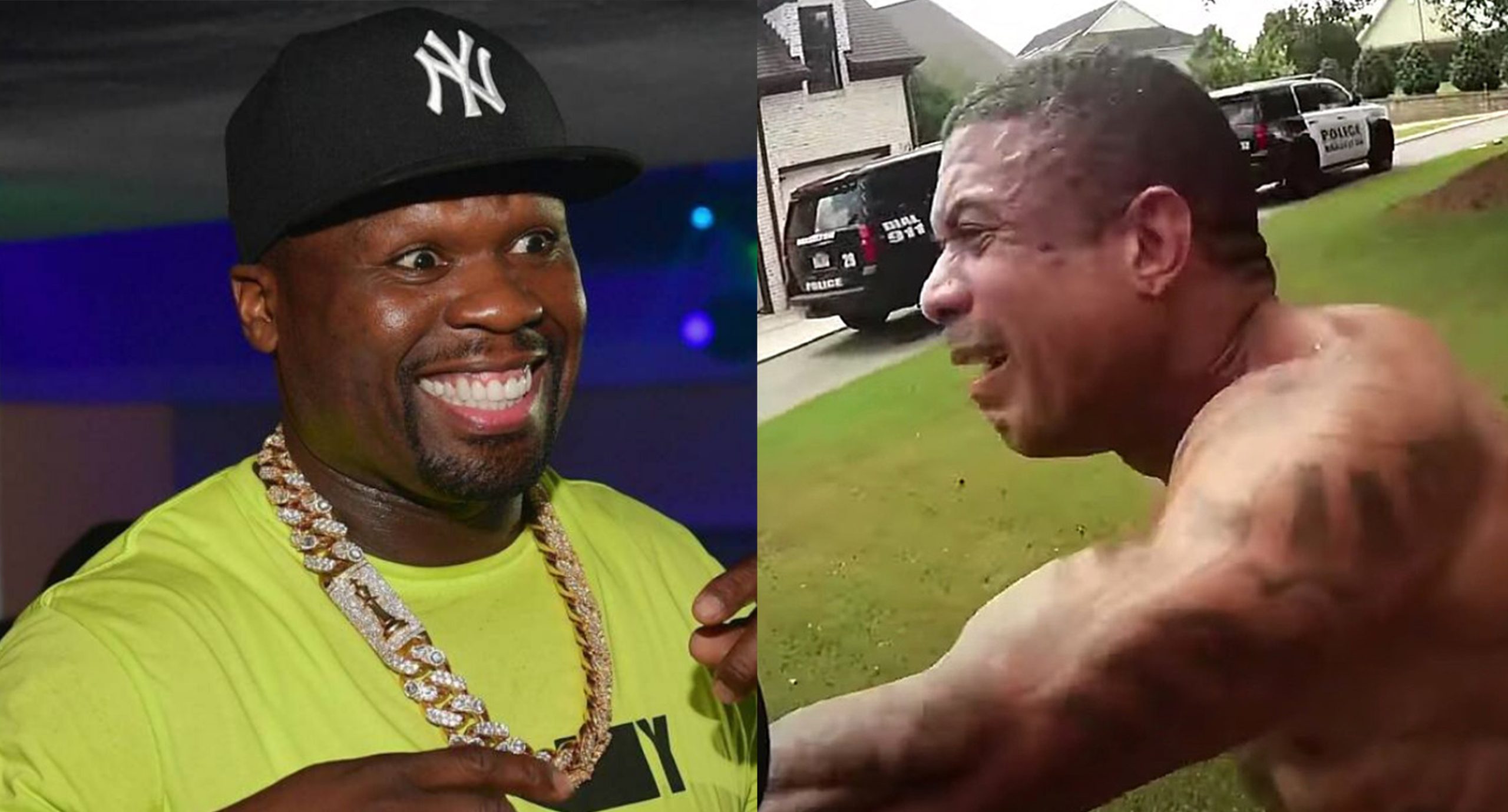 50 Cent is back clowning Young Buck for his alleged past relationship with a trans woman.

Yesterday, Buck blamed Fifty for forcing him into bankruptcy and Fifty took the opportunity to make fun of Buck alongside with Benzino.

“Young Buck, Benzino just embrace who you are but don’t pat nobody butt when they score a basket fool. LOL Hahaha, Nah. FOR REAL! PUNK!” wrote 50 Cent in the caption while sharing a recording of Benzino talking about his sexual preferences and calling himself a “alpha male,” but Buck has nothing to do with the clip.

Later, 50 Cent shared another clip where Benzino talks to another trans woman.

“You don’t f**king look bad, I do. You can never look bad. In this world, you ain’t doing nothing wrong. It would be wrong if I did. Can’t you get that through your head? You’re not looking bad Shawna. You’re looking like a f**king chick. Hey it’s just a chick trying to f**k with a ni**a. I’m looking wrong ’cause what the f**k are you trying to do f**k with a transgender?”

Today, Benzino responded 50 Cent in an interview with Queenzflip: