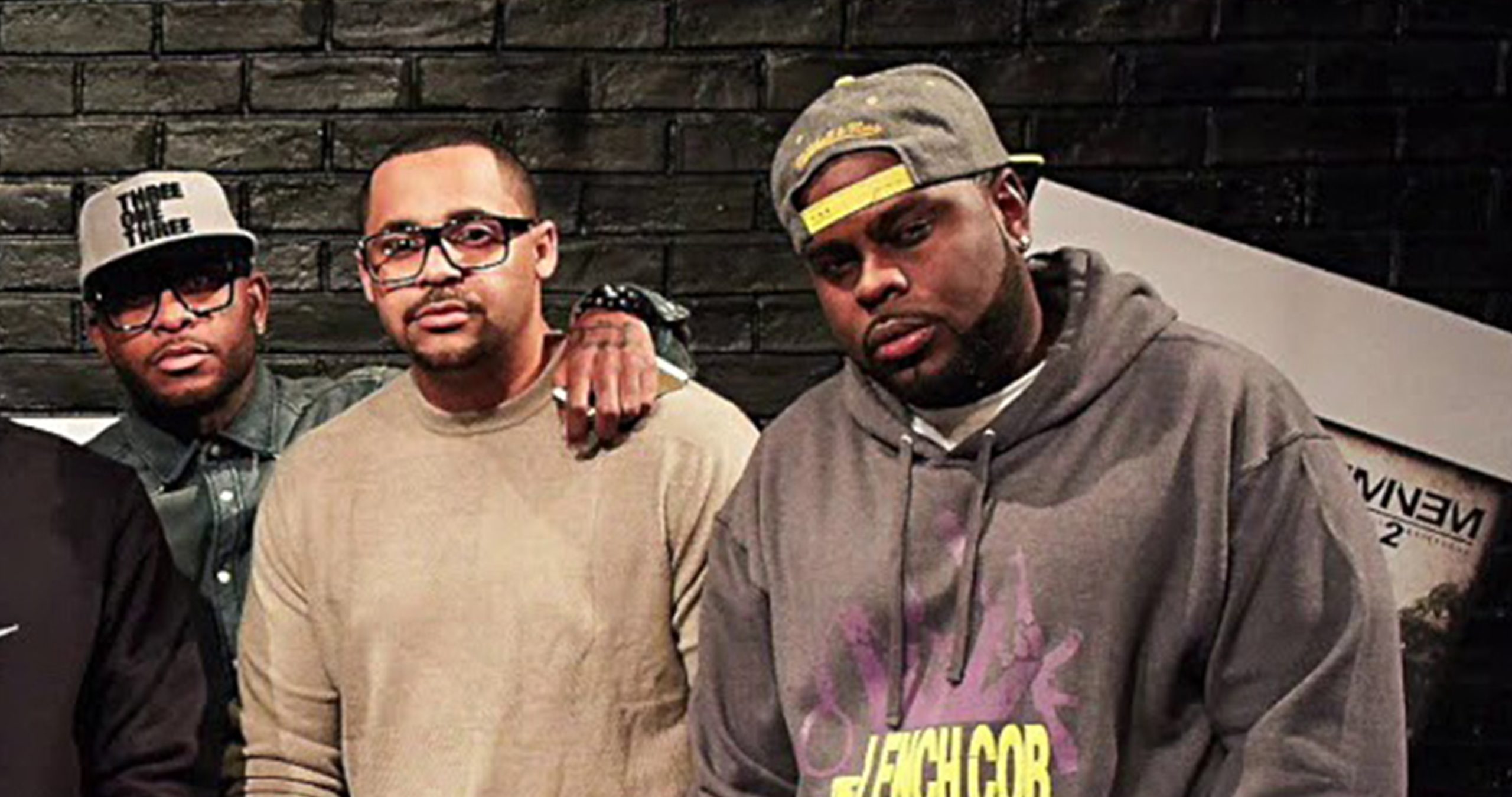 In the song, the two former Slaughterhouse emcees reflect on their group’s break up and pack up Slaughterhouse mementos, which cause Royce Da 5’9″ to feel very unhappy, in fact, upset.

In one of the Instagram comments, Royce said: “So disappointed in them.” and indicated that some of the lines Crooked and Joell rapped were lies.

Royce even called out his Slaughterhouse brothers on Twitter, saying: “This is the dumbest shit I’ve EVER seen a smart person do.. 2 smart people.. Together… United in stupidity..”

Check out the comments and tweets below:

This is the dumbest shit I’ve EVER seen a smart person do.. 2 smart people.. Together… United in stupidity..

What about it nigga?

Nobody informed us that the group was broken up.. We found out when you did. Maybe you should talk to the 2 niggas who took it upon themselves to set fire to sumn they only own 50% of…