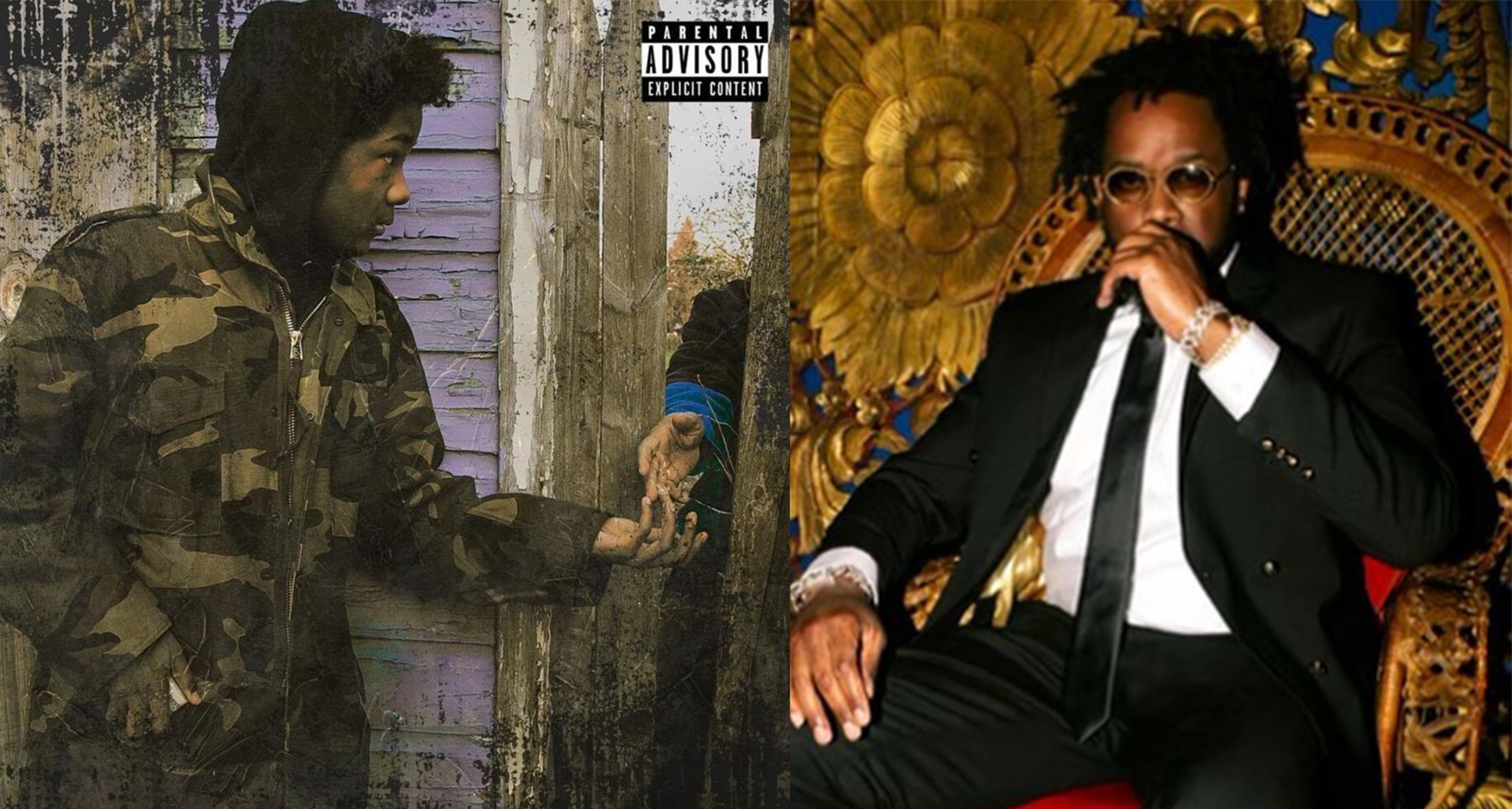 The album includes 12 tracks and features guest appearances from Lil Wayne, Rick Ross, T.I., Benny The Butcher, Westside Gunn, Jill Scott, and others. It also includes production from Hit-Boy, Daringer, The Alchemist, and J.U.S.T.I.C.E. League among others.

“Just being able to create and get mentorship from Eminem… that’s one of my favorite artists of all time. So going into it I’m just excited about having Eminem as a big brother. That pretty much sold and sealed the deal for me. Sometimes it can be a lot of pressure when you sign to a major label. It was important to me to still be able to feed my diehard fans and my core audience but still show some sort of growth. The approach was pretty much the same, I just had those pressures in the back of my mind.” told Conway to Zane Lowe in a recent interview on Beats 1.

You can bump the new album below!