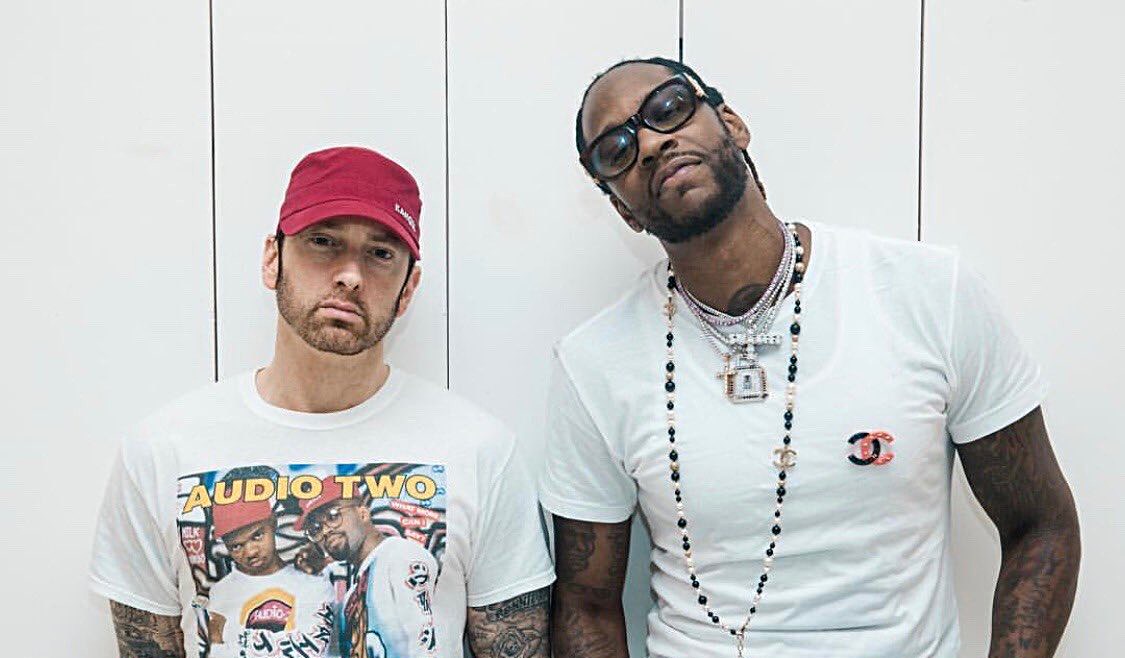 2 Chainz has recently pulled up to 8 Mile in Detroit and shared a funny video on his Instagram story.

College Park, Georgia-born rapper was so excited to visit Eminem’s hometown he could not help himself not to record a video in which he says: “8 Mile ni**a. Tell Rabbit I want motherf**king battle. One-on-one Rabbit!”

2 Chainz is referring to Eminem’s Jimmy ‘B-Rabbit’ Smith character in the 8 Mile movie.

2 Chainz pulled up to 8 Mile looking for Eminem 😂 pic.twitter.com/LwQ53XKQzp

Eminem and  2 Chainz have previously collaborated on “Chloraseptic” remix. He was on the original version before being cut off the 2017 Revival album. The remix features a new verse from PHresher and a brand new verse from Eminem, who directly responds to the post-release criticism of his Revival album.