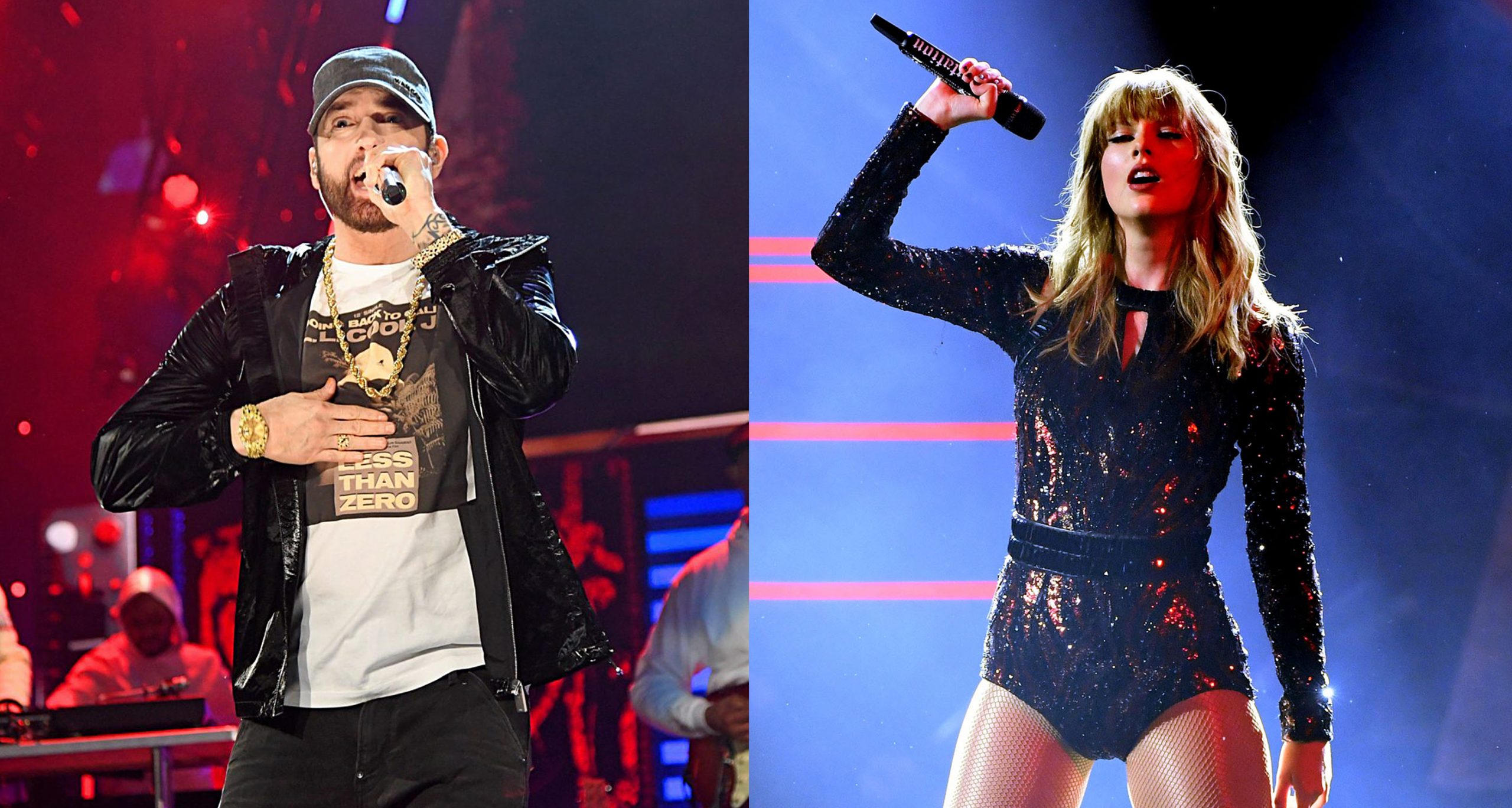 After breaking Spotify’s record for the most streamed album in a single day, Taylor Swift’s re-recording of Red has its sights set on the Australian album charts.

Red (Taylor’s Version) is expected to claim No. 1 spot on the ARIA Albums Chart. Previously released Fearless (Taylor’s Version) opened at No. 1 in Australia upon release back in April, 2021, giving the US singer her 8th consecutive No. 1 album on Aussie charts.

If she debuts at No. 1 with Red (Taylor’s Version), which is 99% confirmed, she will tie with the current record for most consecutive No. 1 studio albums, held by none other than Eminem with nine!