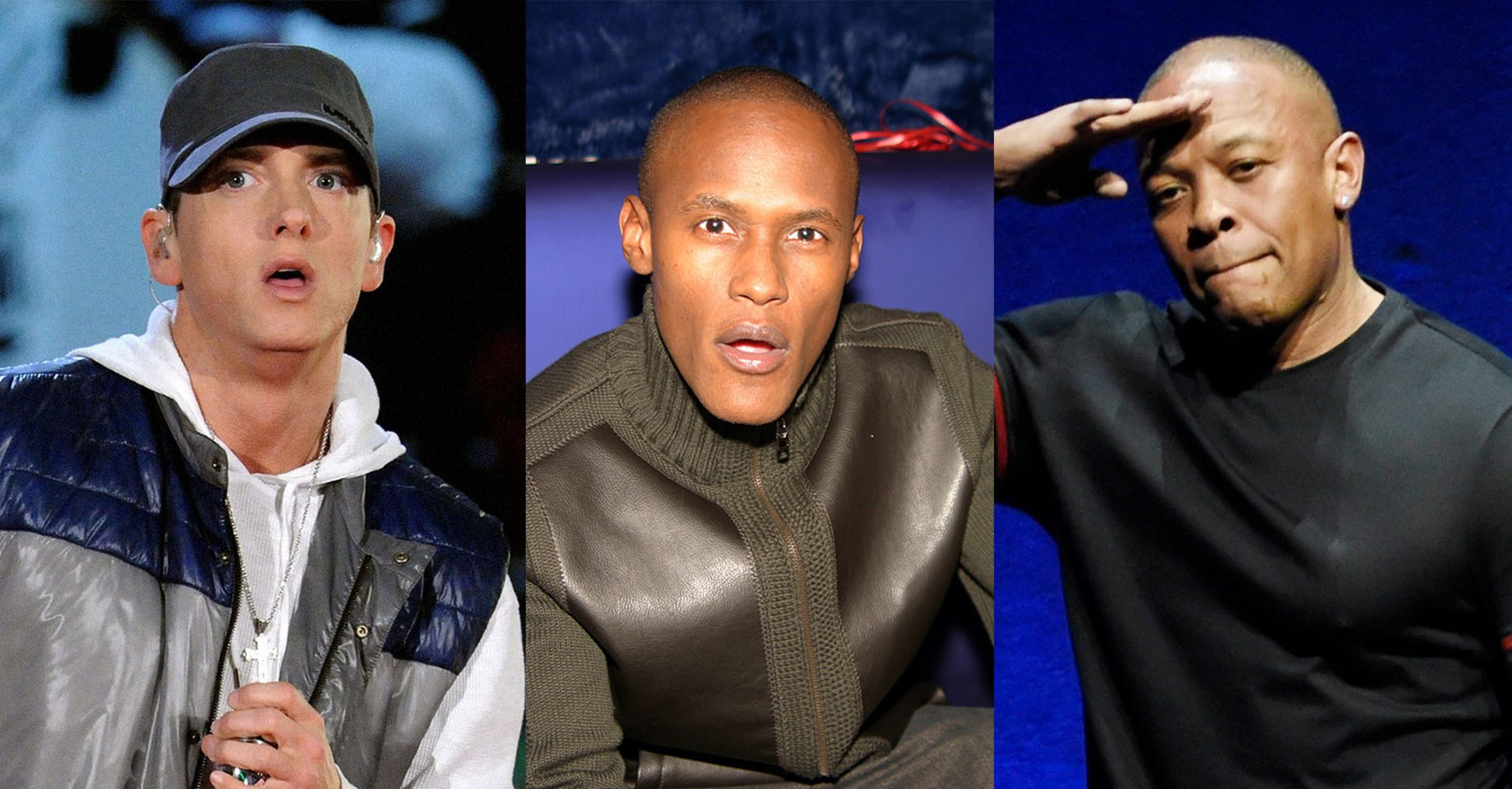 I know you don’t believe it too. I could not believe my eyes when I first saw this information in a closed Facebook group of Canibus but it seems official now.

Canibus will release his Eminem collaboration, described as “UNRELEASED SONG, not a blend, not a mix, not recycled nor ever heard before track,” produced by Dr. Dre as an NFT via his website.

On the website, we read: “At this session, the 4 Lucky Winners + all NFT customers will be the 1st to hear the CANIBUS NFT single featuring EMINEM and Produced by DR. DRE. Yes, this is an actual UNRELEASED SONG, not a blend, not a mix, not recycled nor ever heard before track with CANIBUS x EMINEM produced by Dr. Dre!!! As stated above, like the one of a kind WU-TANG CLAN album “Once Upon a Time in Shaolin”, this Unreleased Track will eventually be sold as an NFT exclusively to one buyer. Until that happens, CANINFT.COM raffle winner and all NFT customers from the site will be allowed to hear this monumental piece of history!”

It’s hard to believe because of Canibus and Eminem’s longtime beef that dates back to 1998, even before Eminem was signed to Dr. Dre. Em even mentions Canibus in one of his recent collaborations with Conway The Machine, on a track called “Bang” in which he raps: “Used to dream one day I’d be fuckin’ pink like a flamingo, that was back when I smoked Canibus, man, but it was tough, ’cause I was a fan of his so it sucked to hand him his a**.”

We are not sure when Canibus and Eminem recorded the track but it seems to be real.

You can check Canibus’ website for more details here and listen to his latest release below: