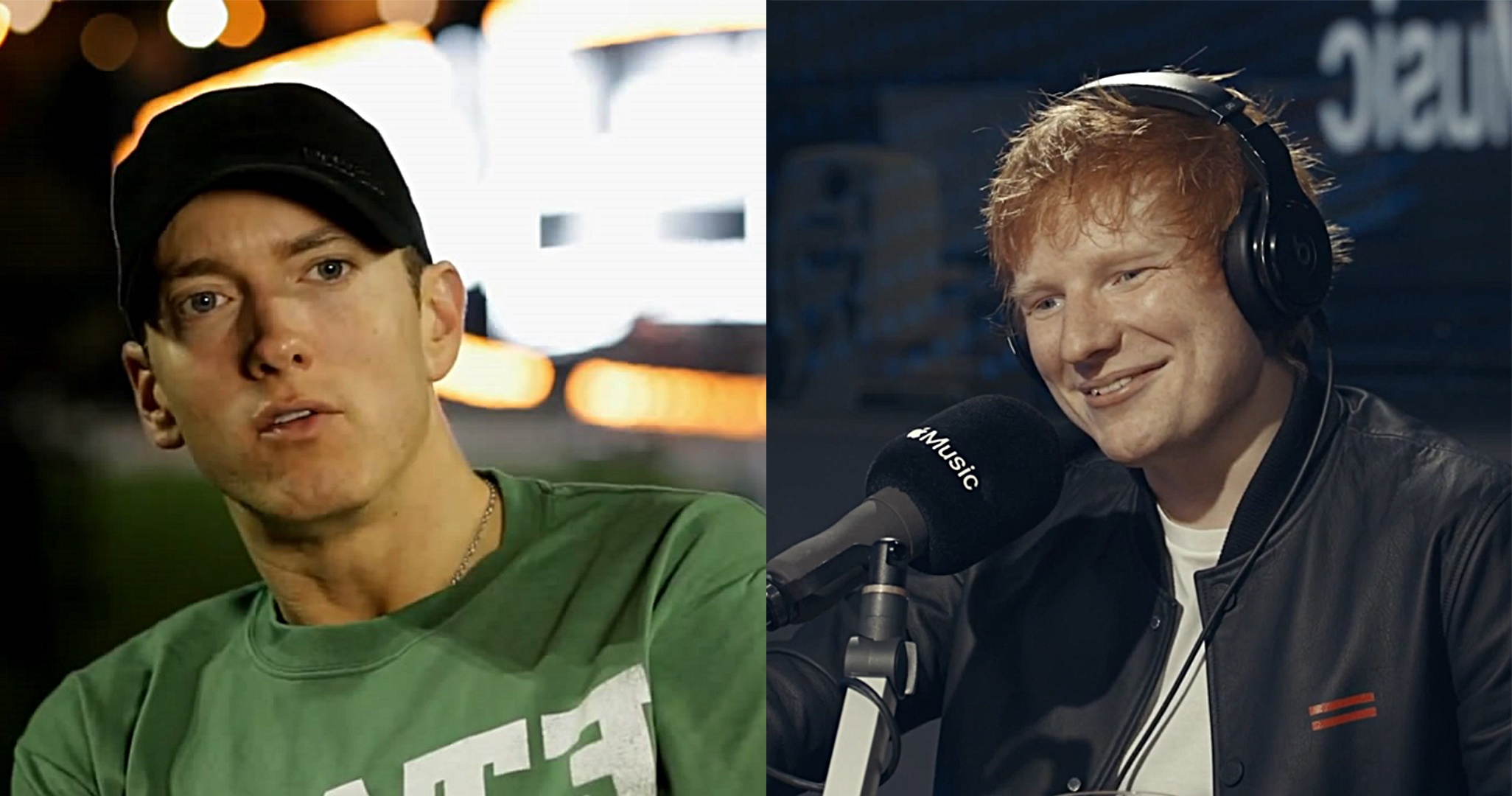 In a new interview on Apple Music, Ed Sheeran talked about first time meeting and working with Eminem.

“It was in Detroit and I was playing a gig in Detroit. And yeah, I arrived at his studio. He has got loads of games consoles there. He loves games. I actually bought him a Nintendo 64 with GoldenEye on it as a gift. Yeah. I just stepped in there.”

“Actually, the first time we met, we did not make music. I hung out there for about four hours, and we just spoke Marvel and Avengers for about four hours and then the next time I went back, we made a tune. The first tune we made, I was in Mexico and his producer flew to Mexico, and I did the hook there and stuff.” – said Ed.

Sheeran and Eminem have done three songs together, “River” and “Those Kinda Nights” for Em’s albums and “Remember The Name” for Ed’s album, which also features 50 Cent.