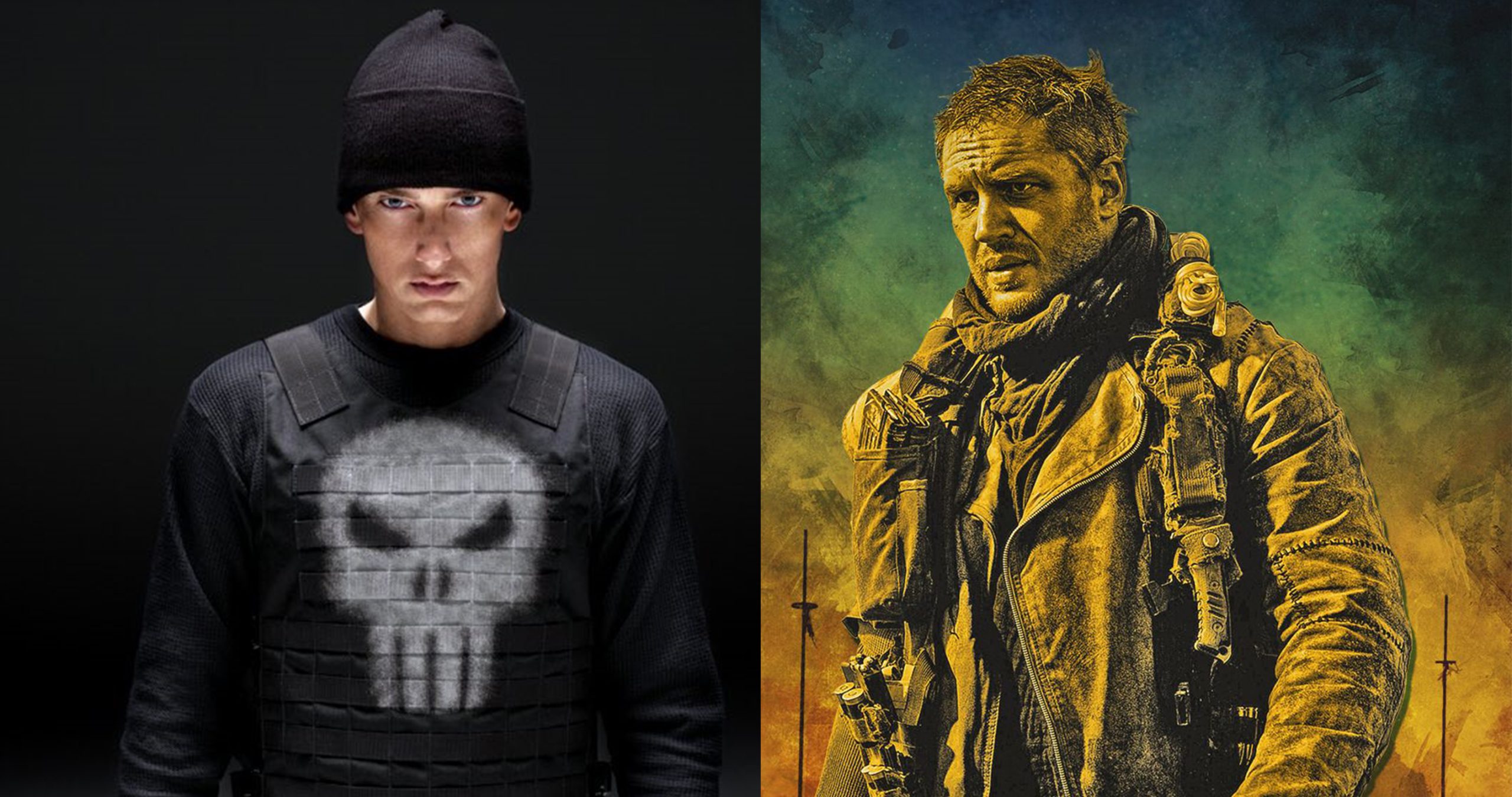 Production and development executive Petrina Hull revealed that fans wanted Sam Worthington to take over the role of Mad Max. Heath Ledger was also “in the picture” prior to his death in 2008. But lead storyboard artist Mark Sexton recalled a very different favored leading person: Eminem.

“This is something I do not hear about very much and that George never admits, but I have a very, very, very strong memory of George talking about Eminem for Max.” said Mark.

Mark added: “I got brought back in to redraw a bunch of storyboards in March 2007 and do a bunch of cut-and-pastes to put blond hair on Max.”

Miller continued: “We did get in touch with him, though. That’s as far as it went because we were going to shoot it in Australia at that point, and he simply didn’t want to leave home. I think he had the impression that if he could do it out of his home state, then he’d be up for it.”

Miller also personally met with Rihanna to discuss the role of Imperator Furiosa, played by Charlize Theron: “Usually, actors turn up dressed very casually, but boy, Rihanna looked spectacular when she walked in. I’m not sure she was even aware of the content of the movie, so she dressed up as Rihanna, which was the right thing to do.”

Eminem turned down many movies for the same reason. Check the list here.