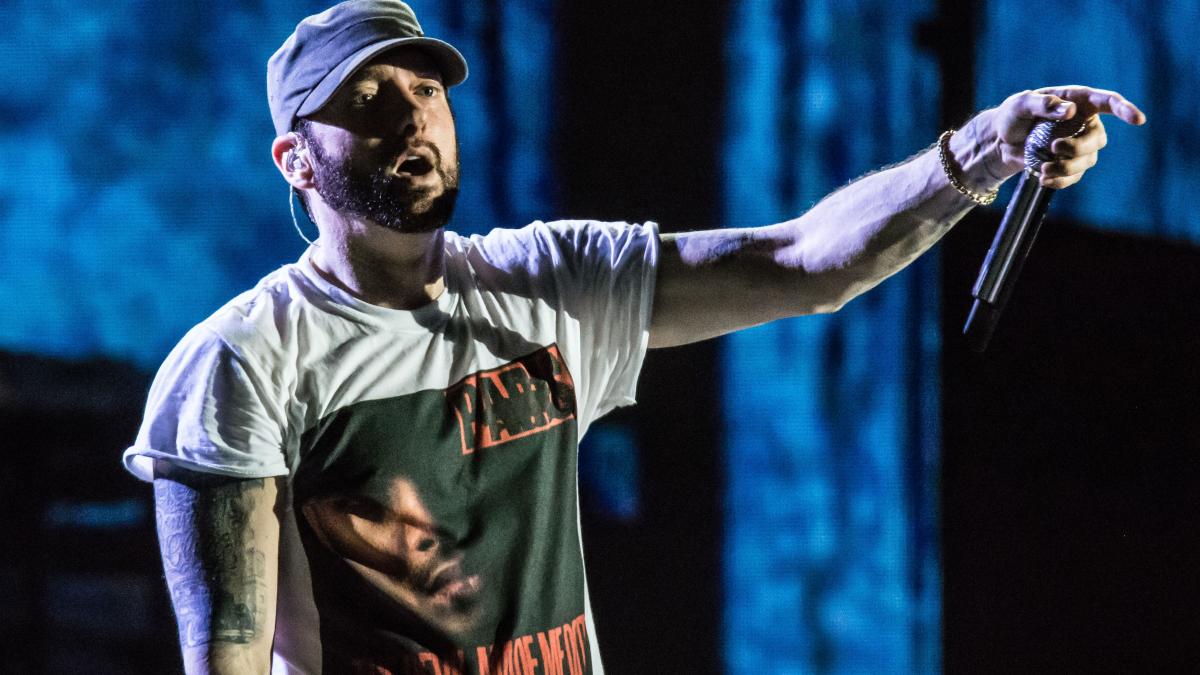 Eminem and the MC5 might become the latest entrants into the list of Detroit’s Rock and Roll Hall of Fame.

Couple of days ago, Marshall Mathers was nominated for Rock Hall, 25 years and three months after his debut album, “Infinite,” was released.

If inducted, Eminem and the MC5 would become the 20th and 21st Detroit performers enshrined in the Rock & Roll Hall of Fame, and the first since the Miracles were selected in 2012.

Inductees are selected by a panel of 1,000-plus artists, historians and other music professionals, with a public vote also incorporated into the process. Fans can cast their ballots at vote.rockhall.com.

Eminem was already number one voted artist on the list but Slim Shady still asked his fans not to stop voting. “Eminem nominated for Rock & Roll Hall Of Fame induction! Voting open now thru 4/29 and capped at 1 ballot per day. Top 5 make it in. Stans get busy!” posted Shady Records page, which was reshared by Eminem on his story.

Check the post and standings after the jump below: 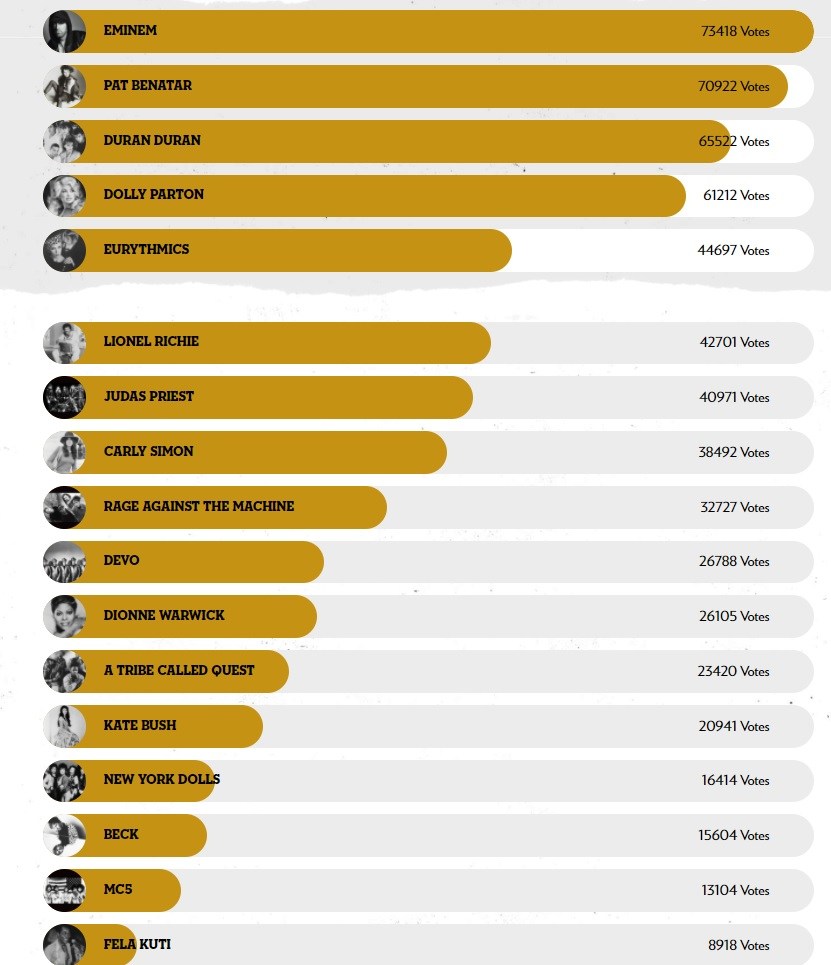