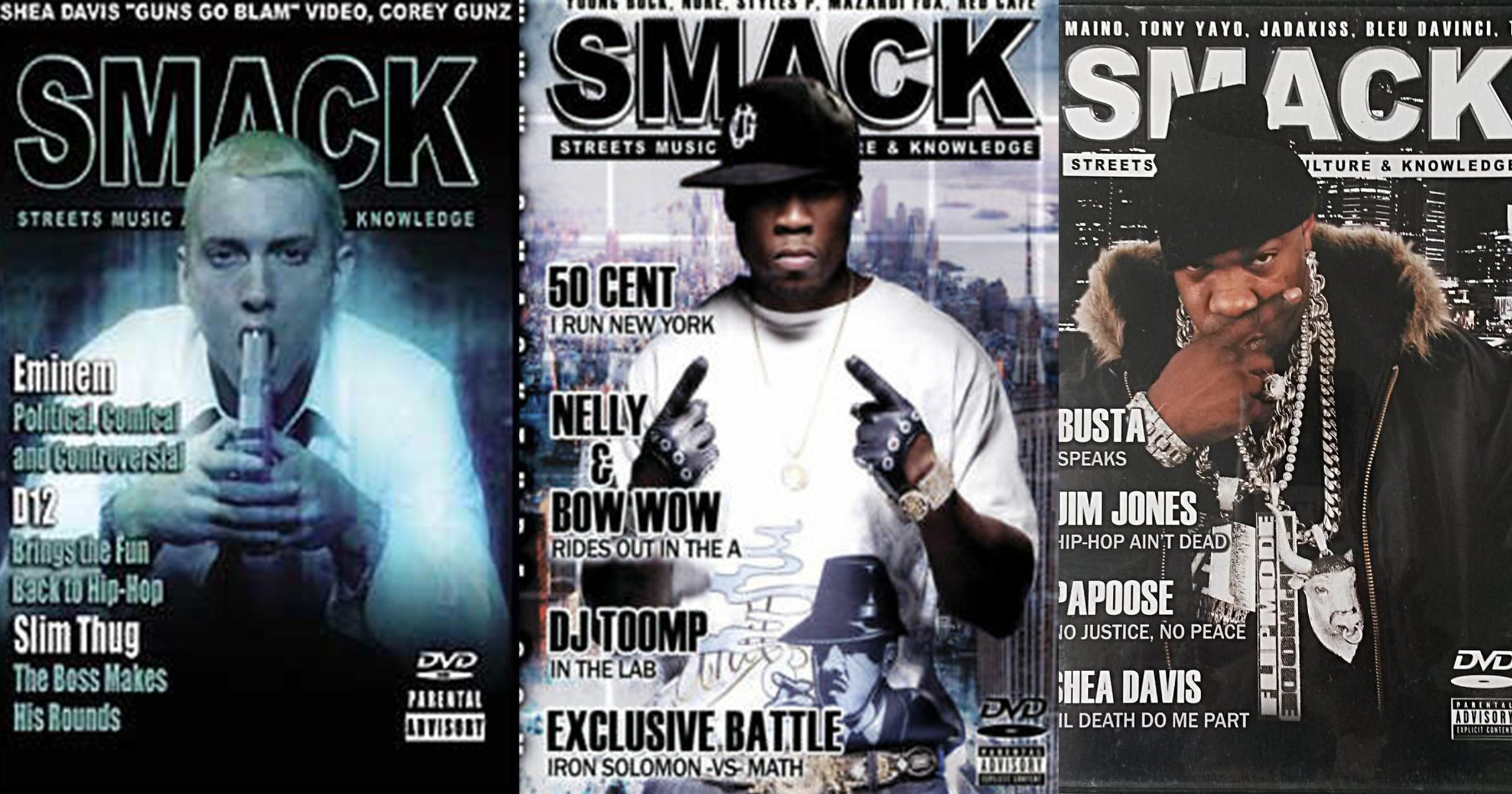 “Hail Mary” is a remake of Tupac’s song with the same name, performed by Eminem, Busta Rhymes and 50 Cent. The track is produced by Hurt-M-Badd.

It’s rare to see Eminem and Busta Rhymes on the same stage and it’s even rarer to see them performing “Hail Mary” but fortunately the footage is stored by SMACK (Streets Music Art Culture & Knowledge) DVD magazine which was created in 2003 and served as a source for rap battles, beefs, live performances and artist interviews before the popularity of social media.

With the recent debate about Eminem and Busta Rhymes Verzuz battle, I hope you enjoy this throwback rare live performance from 2003 below: