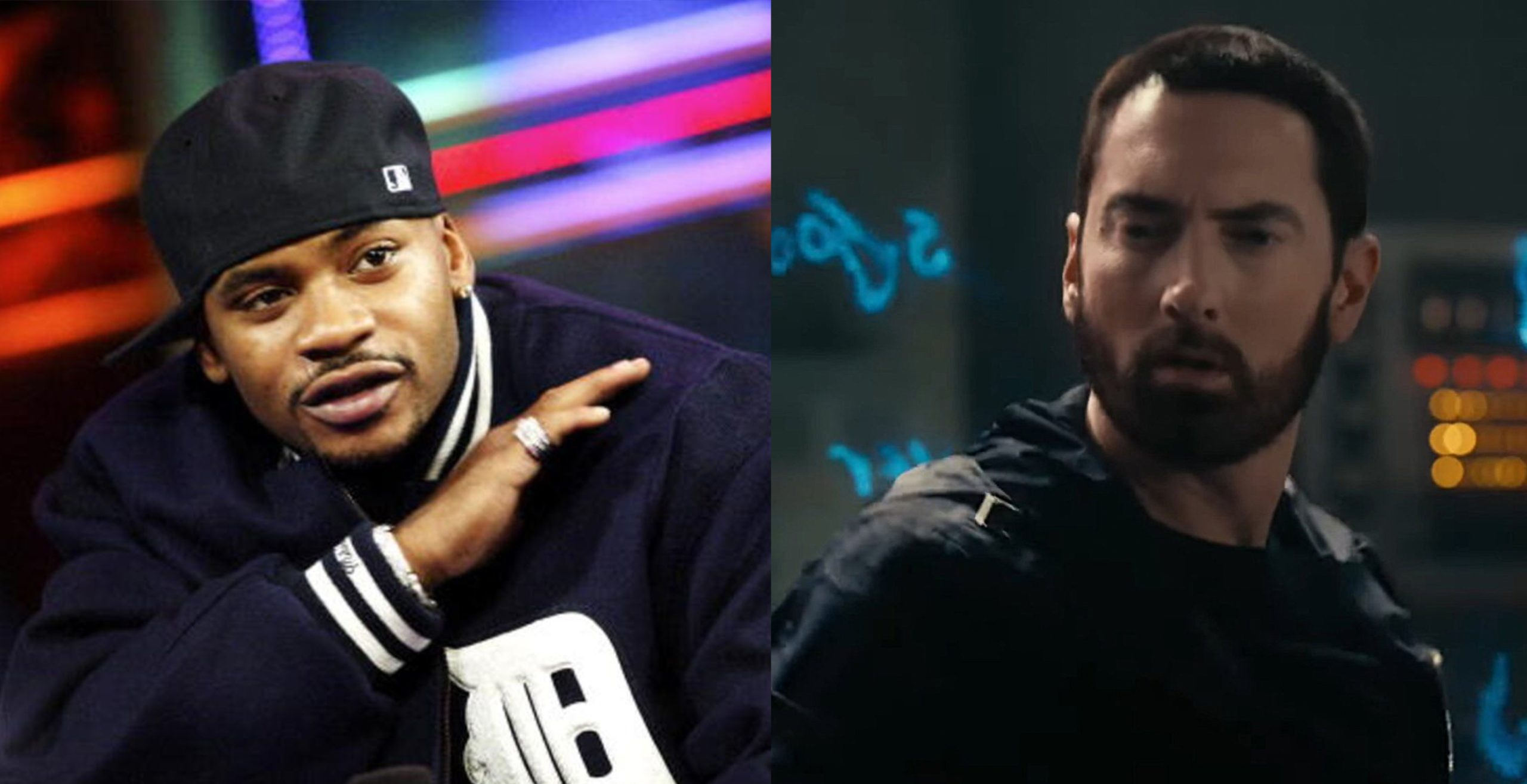 The five music icons are set to perform at SoFi Stadium in Inglewood, California on February 13, 2022.

Some fans spotted hints that lead to new Eminem album rumors. Many of them think that the album is dropping tonight.

Few hours earlier, Obie Trice penned a letter to Eminem on Instagram while sharing The Marshall Mathers LP cover with “Criminal” playing in the background. In now deleted post’s caption, he wrote: “M ni**a forever, I love you doody and thank you for everything. Hey, it’s me, Versace! Whoops, somebody shot me! And I was just checkin’ the mail Get it? Checkin’ the male?” – Marshall Mathers. The God!”

Since The Marshall Mathers III is the most discussed Eminem’s new album title, Obie’s post brought the rumors on to another level. 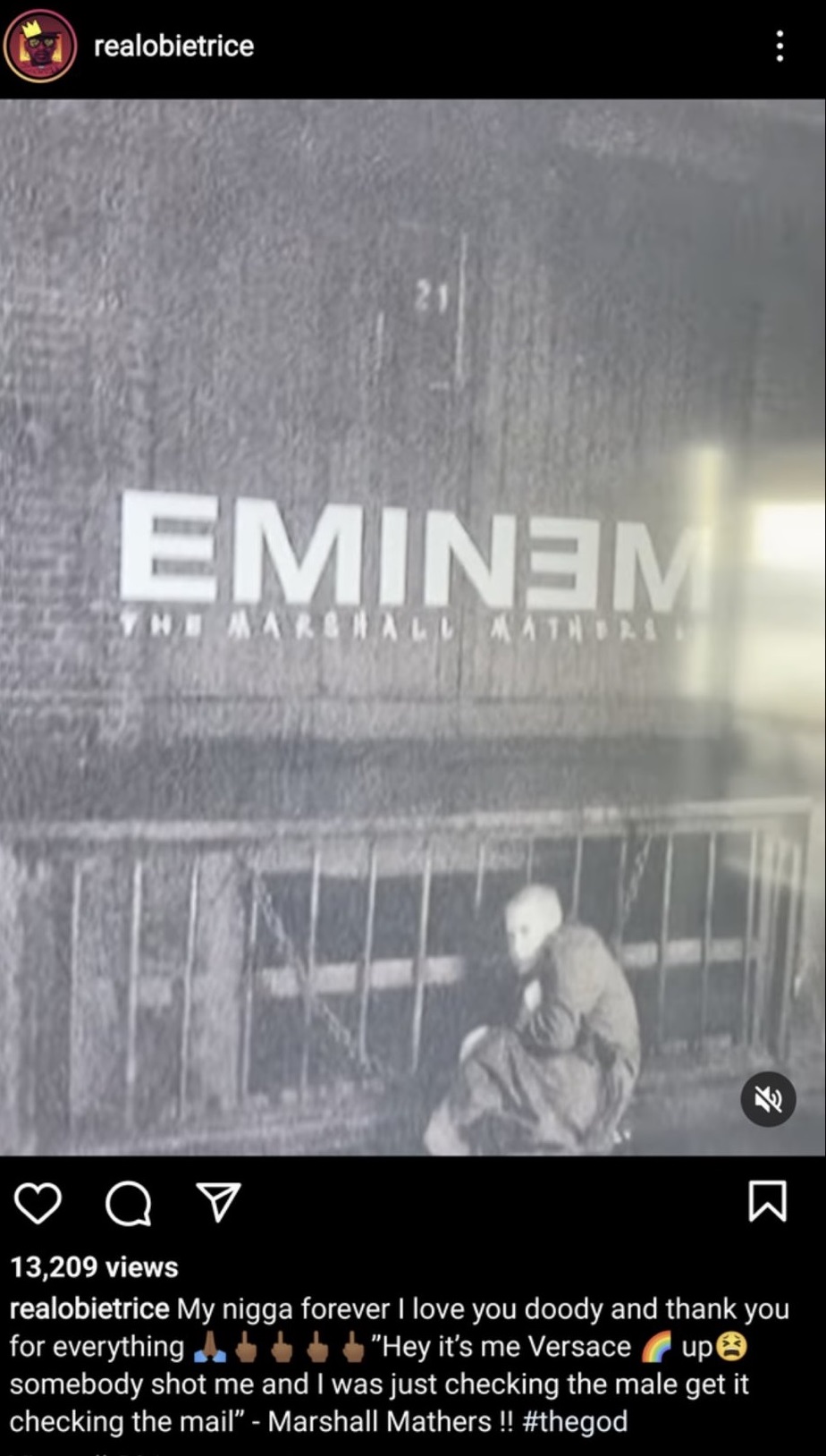