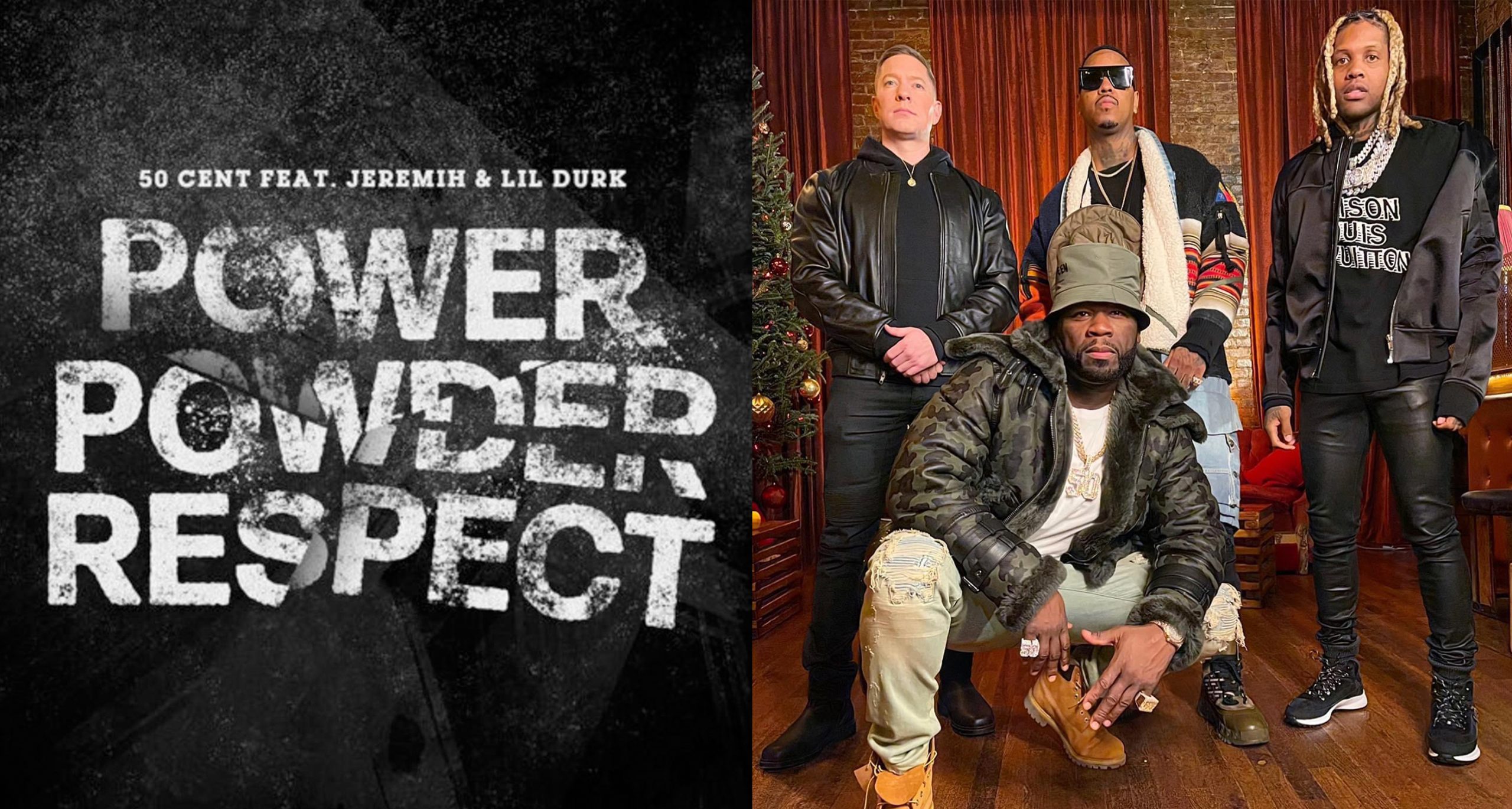 50 Cent’s Power series on STARZ is getting another spinoff with the upcoming new season, Power Book IV: Force.

Power Book IV: Force is set to debut on Feb. 6 on Starz. In advance of its arrival, 50 Cent also shared a trailer on Monday, which shows Egan leaving New York behind after the death of Ghost and girlfriend LaKeisha, and heading to Chicago, where he gets mixed up in the drug game.

Additionally to the new track, Fifty also dropped the visuals to it. You can bump it below: