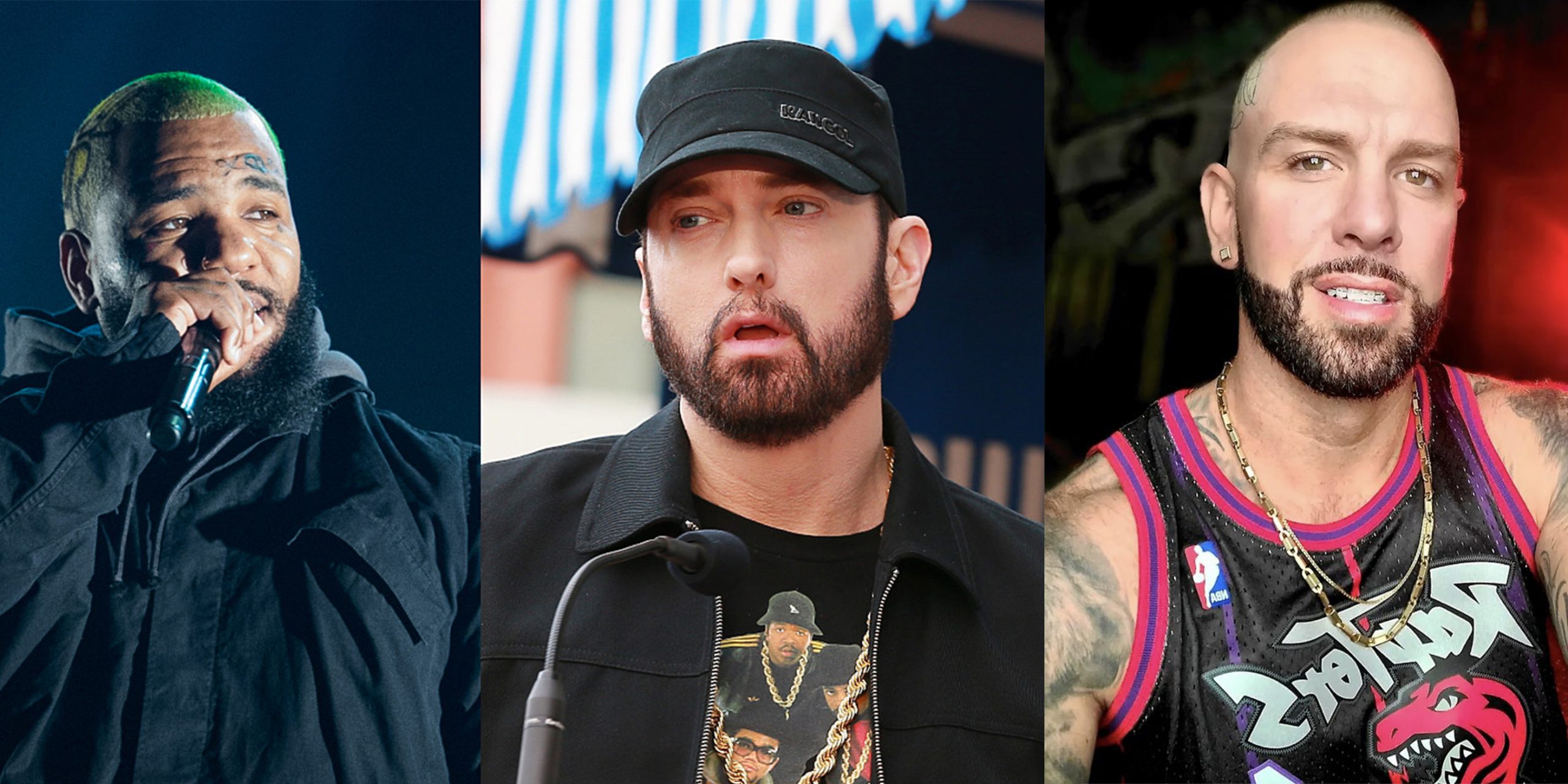 About a month ago, The Game dropped an Eminem diss track on his Drillmati: Heart Vs. Mind album, called “The Black Slim Shady.” The controversial 10-minutes song earned the Compton rapper lots of backlash, including a diss track of his own from renowned battle rapper Pat Stay.

“I gotta say, as a fan of you The Game it’s been hard to watch you desperately begging for Eminem attention trying to battle him. Trust me, I respect the hunger, but once you start that whole ‘he only blew up because he’s white’ type s**t it comes off more hater-ish than competitive.” Stay wrote on his Instagram post and challenged him to a battle. “Lots of famous rappers have jumped in the ring to solidify their positions as lyricists and real MCs. And that seems to be what you’ve been trying to prove. So bring it. I’m that white boy you need to see first.”

The Game did not responded directly but he block Pat Stay on social media, which led the underground star to drop off his “Warm Up” diss track featuring Kaleb Simmonds. The song Eminem’s “Stan.”

Some of the quotable lyrics include Pat rapping from Game’s perspective: “Dear Slim, I wrote you and you still haven’t responded / Pat Stay called me out, I got scared and blocked him / I never meant to hurt you, but tonight I’m cleaning out my closet.”

Two days after releasing the diss-track, acclaimed Nova Scotia battle rapper Pat Stay was the victim of a fatal stabbing in downtown Halifax.