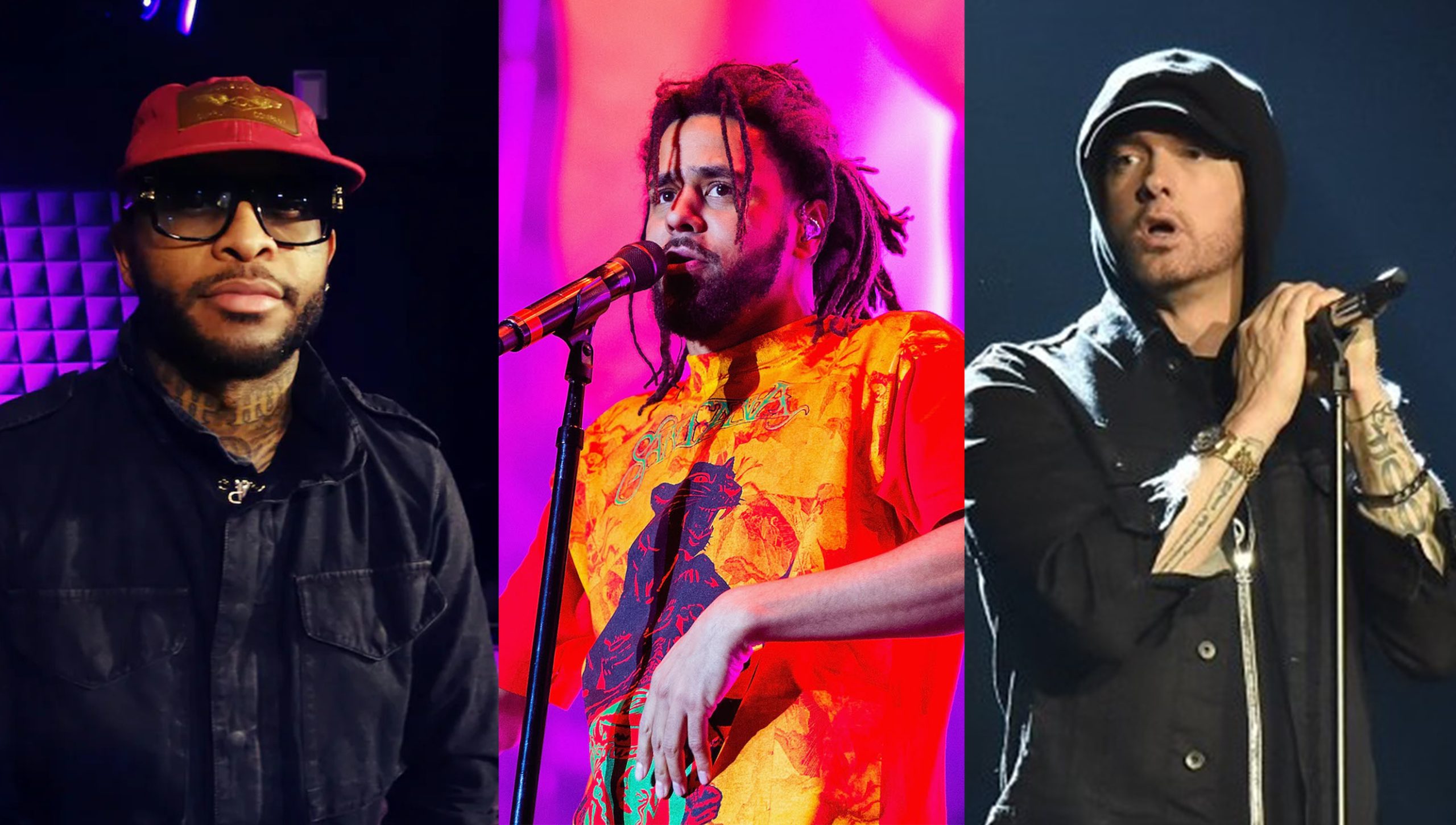 Finally, Nardwuar landed his J. Cole interview. The interview with Dreamville head honcho has been at least a couple years in the making.

At one point during the interview (After 43 minutes), J. Cole confirmed that he told Dr. Dre about Kendrick Lamar: “Who told you that? Who gave you that piece of information? The answer is yes, I did. I’m not gonna say I was the first to tell him but when Dre was working on Detox album, yes, I was like ‘you gotta sign this kid from Compton. Shout out to Dr. Dre, he made right decision.”