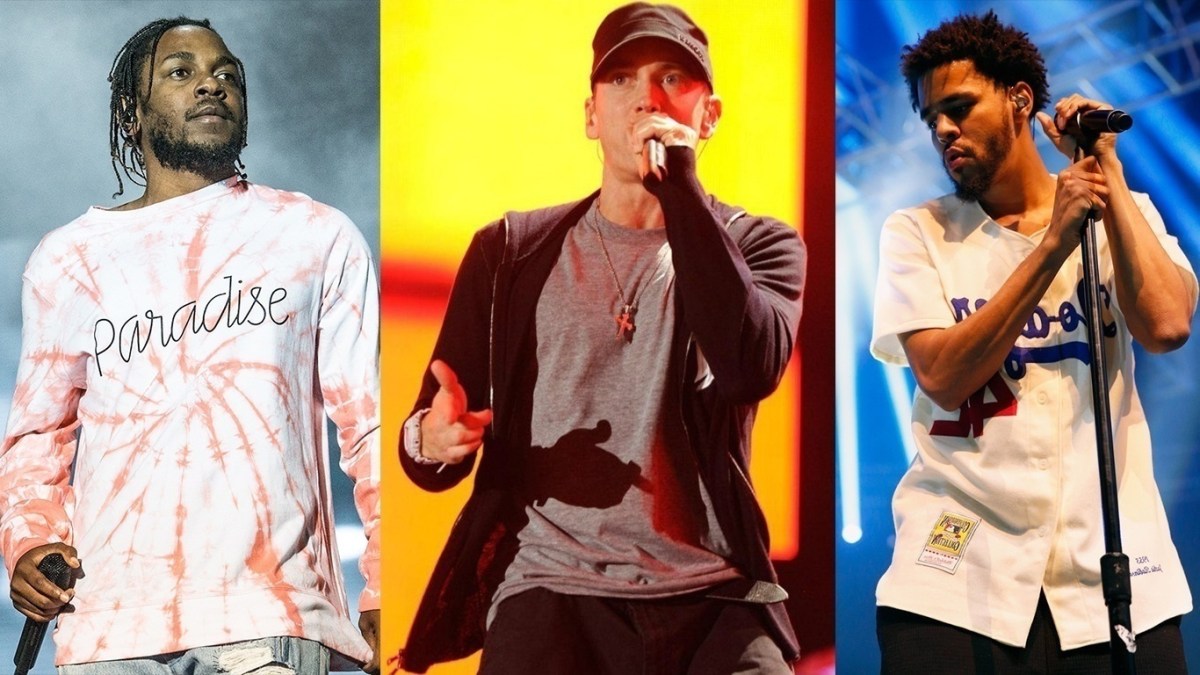 Last year on A Waste of Time podcast with ItsTheReal, former Shady Records and current Atlantic Records VP of A&R and Artist Development Riggs Morales discussed choosing David Banner, Juelz Santana and most famously, Eminem, for the Unsigned Hype column. Riggs also reminisced on his time as an A&R for Shady Records during their dominant years, putting together the 8 Mile soundtrack with Slim Shady and seeing what a genius mind 50 Cent is from the moment he signed.

During the podcast, Morales revealed that Pitbull, Dead Prez, J. Cole, Kendrick Lamar, Kid Cudi and Juelz Santana were all considered to be signed to Eminem’s Shady Records label.

“Oh man…There are ones that we had an opportunity to and there are ones to go after like, I wanted so bad. Pitbull, he came by, he played me his demo and I told him this is cool…Over the years, I tried my best to sign Dead Prez, I have gotten into the preview of what their next album would sound like and three of the cuts were produced by Kanye. When I say I wanted to cause I was engaged.”

“Towards later years before I left Shady, J. Cole came across the desk, Kendrick Lamar but that’s more of a Paul story and I believe Paul was the one who suggested Kendrick to Dr. Dre when Dre was looking for someone to write for his Detox album. I tried very hard to get Clipse and I did want them to split them up. Who else? Kid Cudi. He played me Day N Night and it was f**king awesome and we tried something to work but as soon as Kanye put his hands around…And I get it. I really thought he would be one that we could have been involved because when I was at Shady I was looking the ways as an AR how we gonna be involved with changing the time. We were smacked into that Kanye era.”

Watch the interview below. For the full podcast, watch the soundcloud link after the jump.