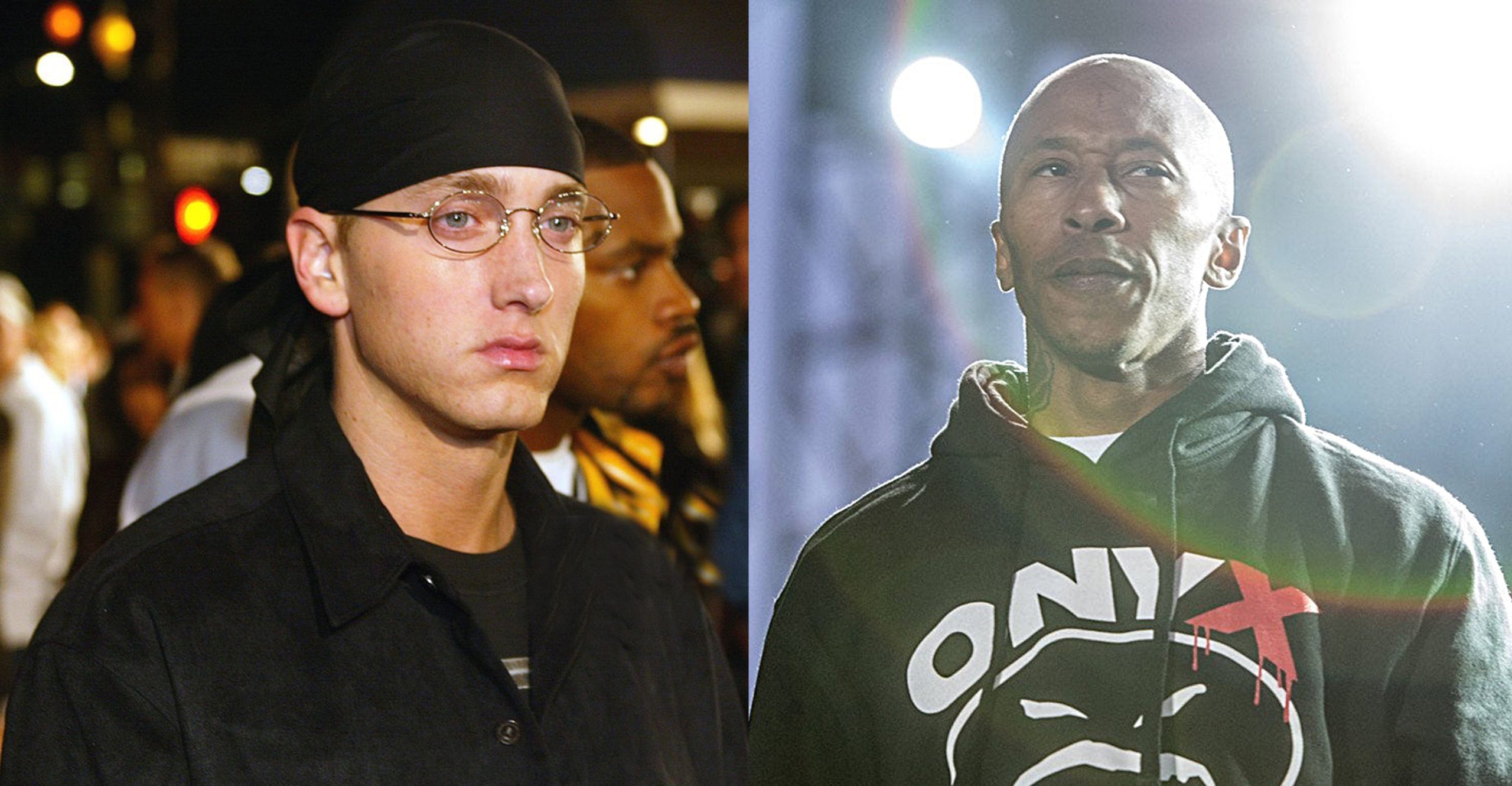 “So, I went to 8 Mile premiere. We didn’t have no tickets but we were cool with Dre. We were there just to pop up. 8 Mile premiere was big red carpet, it was like, LOCK DOWN. We were waiting outside like ‘yo, how we gonna get in this s**t’ and then Dr. Dre pulls up and says ‘yo, come with me.'”

“So now we are at 8 Mile premiere with no tickets, we got in with Dre and we sitting in front of the seats just chillin. And I didn’t even know my beat was in the movie. Nobody told me. So, we are watching the movie and it was dope and then Eminem is battling that ni**a Papa Doc and the beat comes on. I was like ‘OH S**T, THIS BEAT IS IN THE MOVIE?!’ Just to see Eminem rhyming on that beat was inspirational. Royalties still popin’. Shout out to Eminem on that one! S**t like that makes me wanna do beats again.” – says Fredro.

Fredro Starr is referring to Onyx’s “Last Dayz” beat which you can bump below!