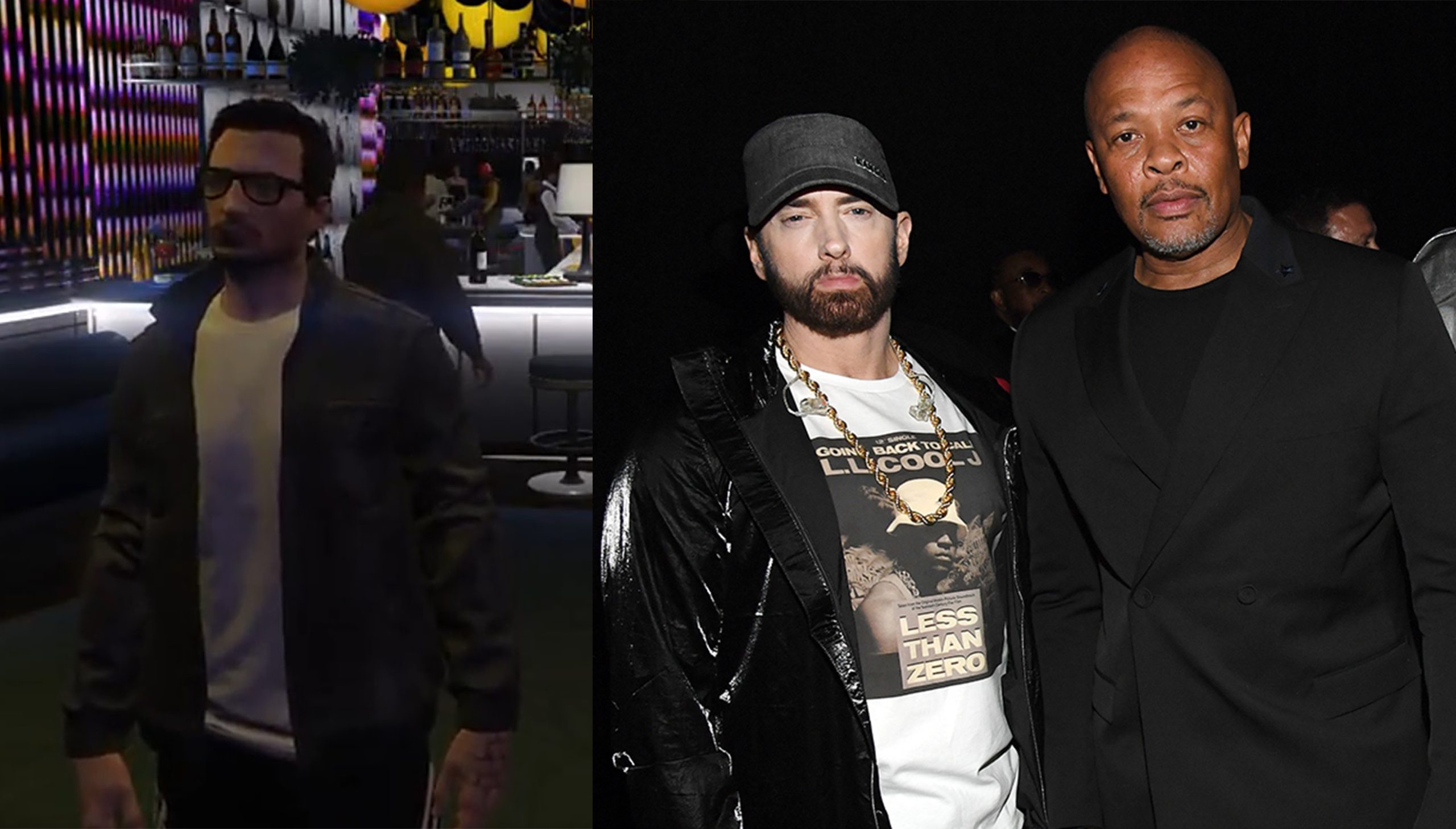 One of the songs is titled “Gospel,” where Dre shares a mic with Eminem. Of course, the production is handled by Dre himself.

The players of GTA Online are able to watch “Gospel” playing in different places in the game.

For one of the scenes, you can watch the video below: