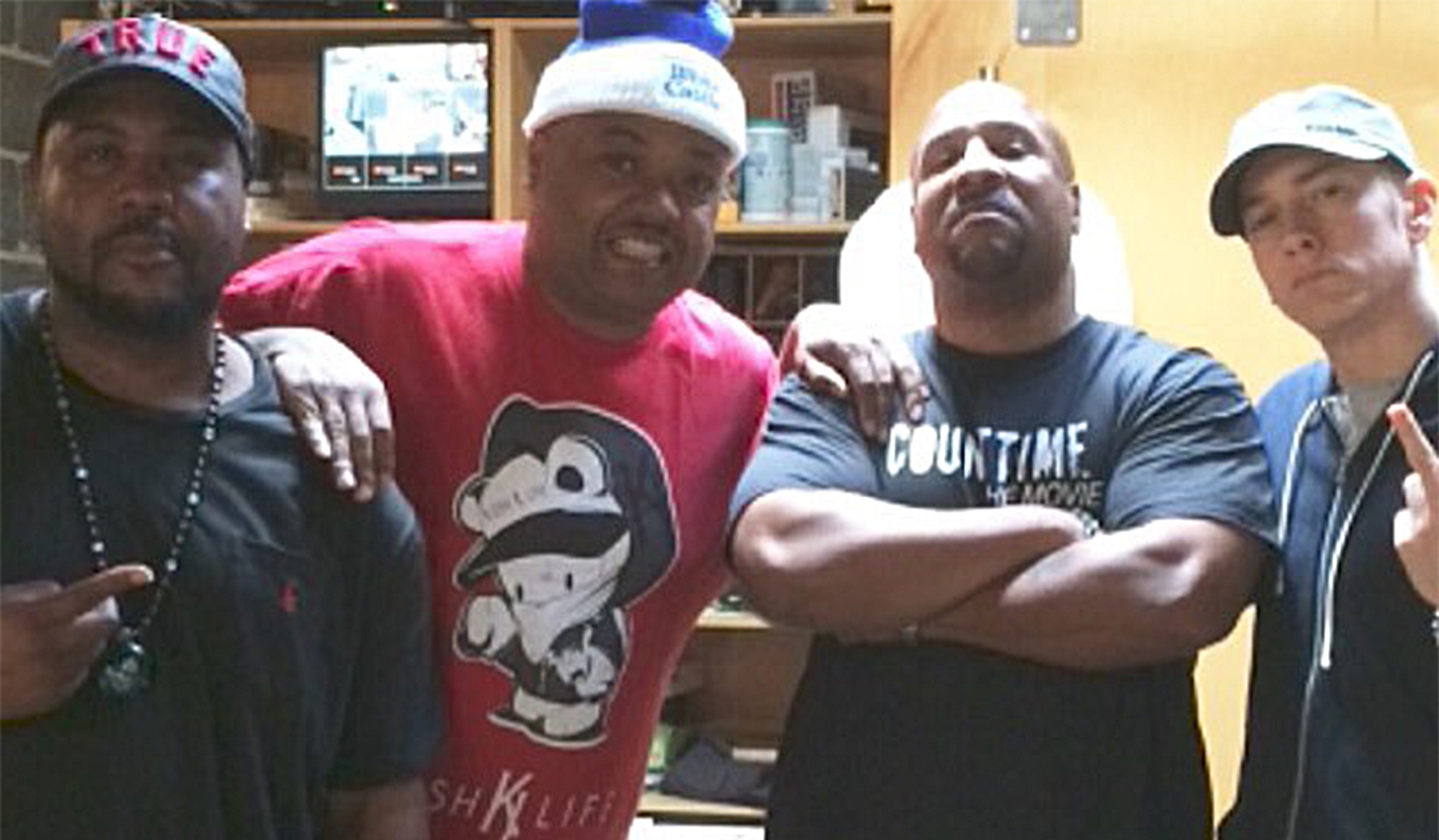 Yesterday, Kuniva from the legendary hip-hop group D12, turned 40 years old. His fans and friends wished him a happy birthday on social media, including Eminem, who addressed Kuniva as the lead singer of the band:

Wish a happy bday 2 the lead singer of My Band @KunivaD12!

As you know, “My Band” is the first single from D12’s second studio album D12 World. The song has a satirical tone, suggesting Eminem is the lead singer of the “band” and the rest of the members envy Eminem for his success.

Kunva jokingly replied Eminem on Twitter and Instagram, saying he finally got his crown. Check both posts below:

Later, the Detroit legend thanked everyone for wishing him a happy birthday:

Revisit “My Band” song below!