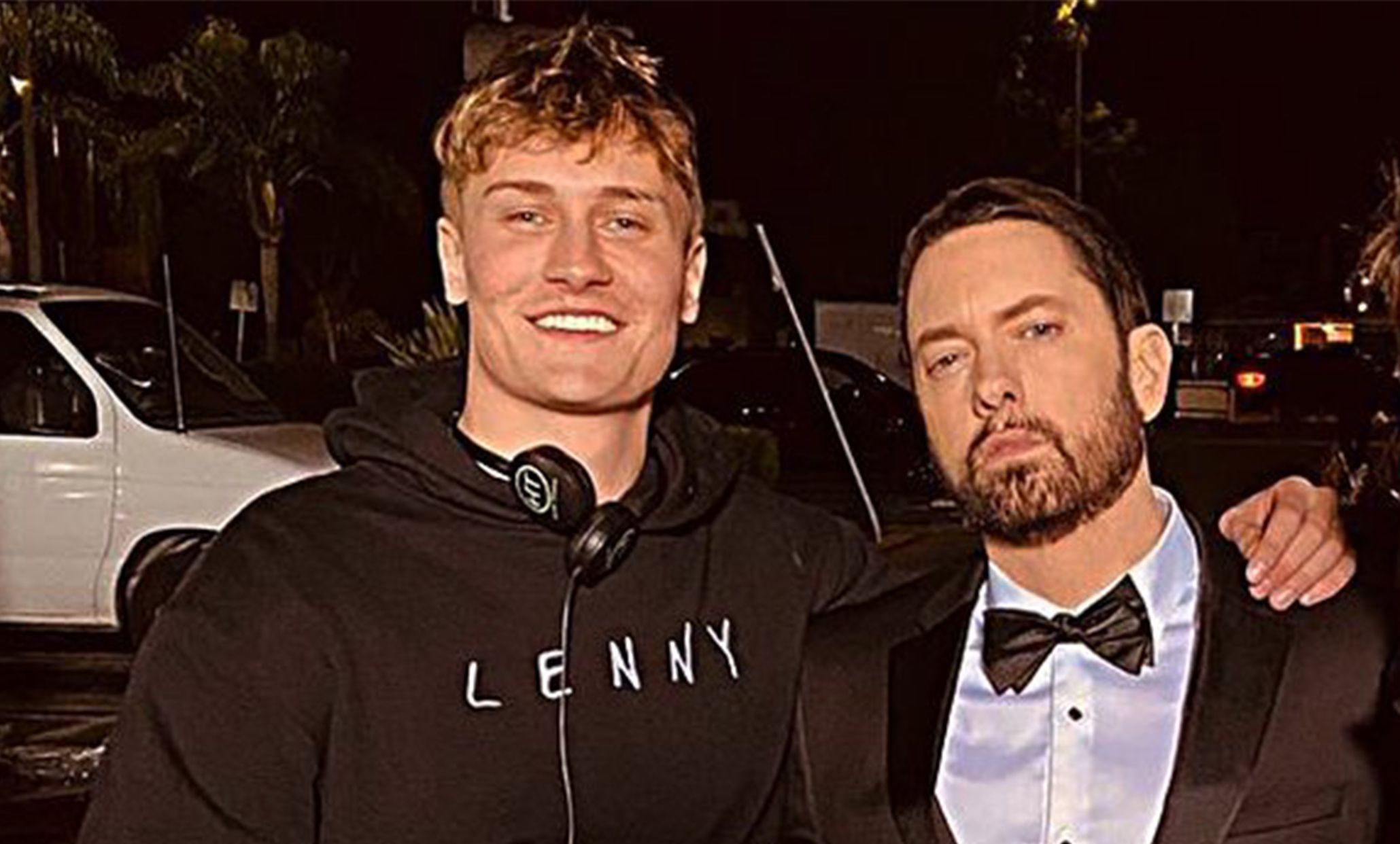 The Lyrical Lemonade founder shared a picture on his Instagram story which was re-shared by Stat Dibiase, a member of CIU Records management. Dibiase is the man who first teased Eminem and Dr. Dre’s upcoming song on social media.

Now, if connect the dots, the rumor has it that Cole Bennett might be directing the music video for Dr. Dre and Eminem’s new song, which is probably from GTA Online: The Contract.

You can check out the screenshots of the stories below: 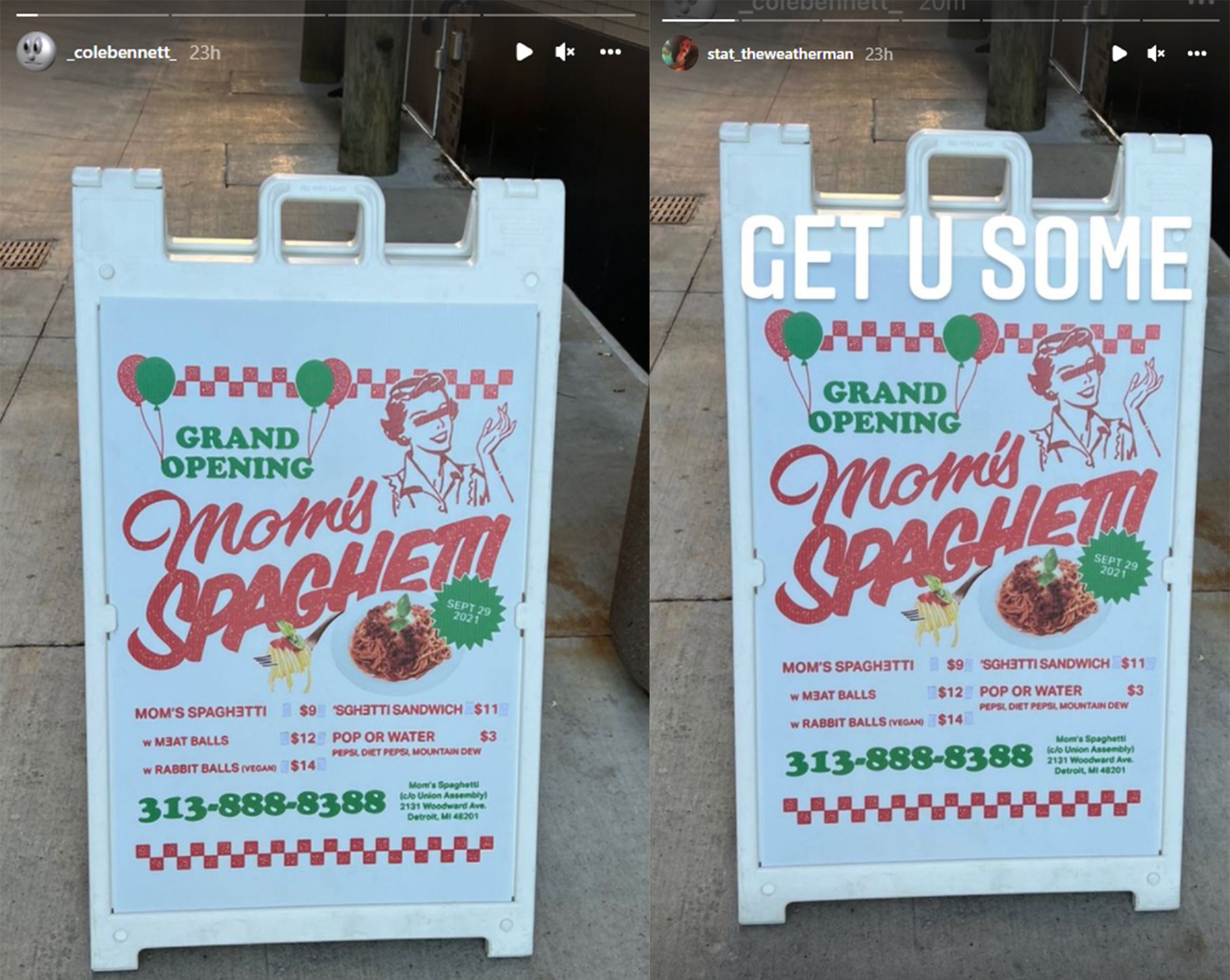