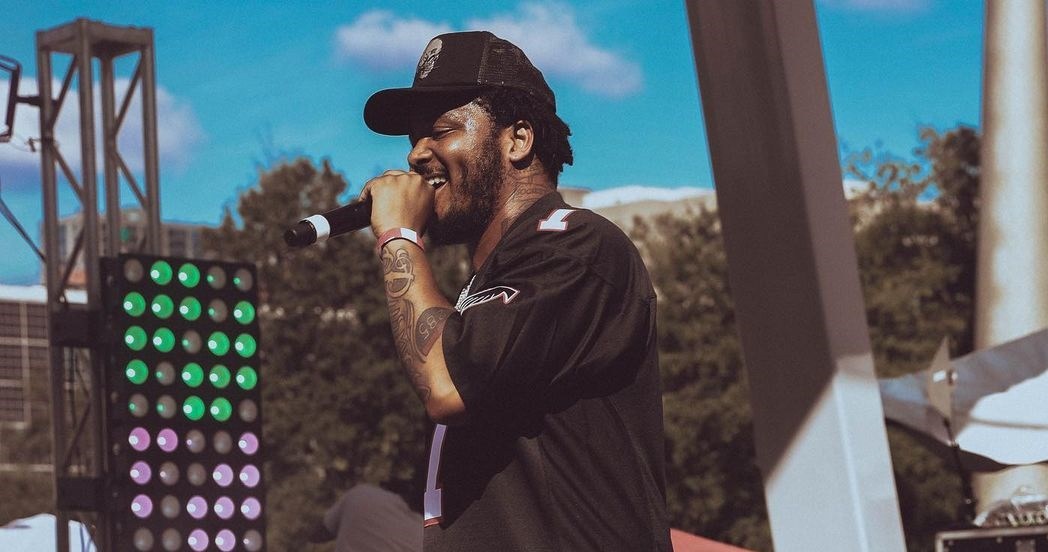 This is the first official release from GRIP after dropping 17-track Shady Records debut project I Died For This??, back in August, which featured guest appearances from Eminem, Kay Nellz, Kenny Mason, AHYES, Big Rube, Tate 228, Dead Casssettes, Wara, Royce Da 5’9”, and Wiley from Atlanta.

Some of the quotable lyrics from the new track includes: “Got leeches all on my dick, got b***hes all on my line / Hoppin’ in my DMs, really divin’ out the deep end / Tryna see if we can be friends, well, that depends / Gotta pretend only for the weekend / And don’t keep tabs on the cash he spend / Smash on the dash while your a*s leave him / I know you gotta get laid, but I gotta get paid / I got too many rats on my calendar.”

You can bump the “Spatula” below: