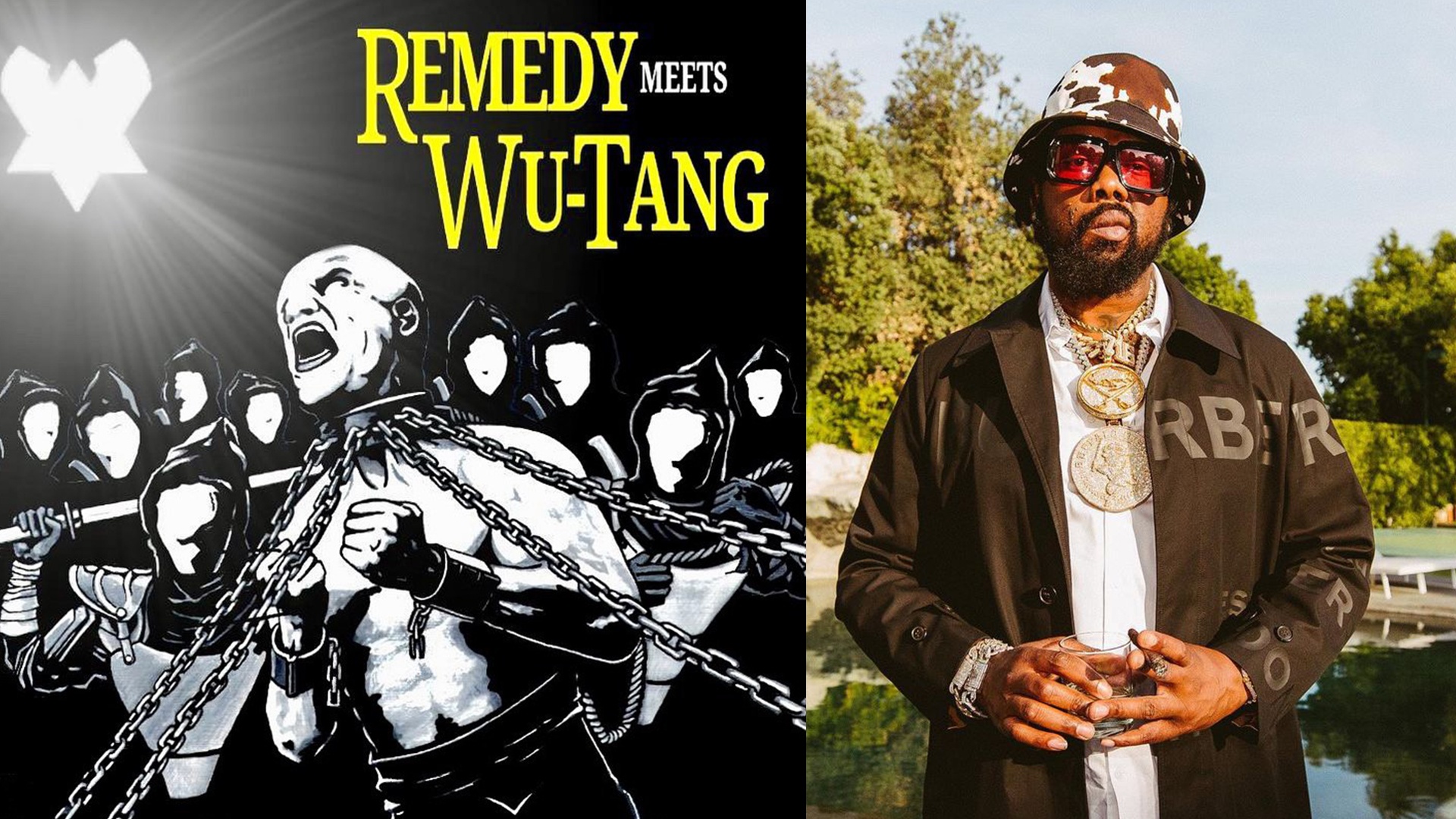 As our boy Conway is featured on a new single, of course it’s a dark, grimy track which reminisces golden age of hip-hop.

Some of the quotable lyrics from the song are: “Hip-hop’s holiest gunning soloist / Sun unloading clips / The remedy you’re left with sudden loneliness / My condolences.”