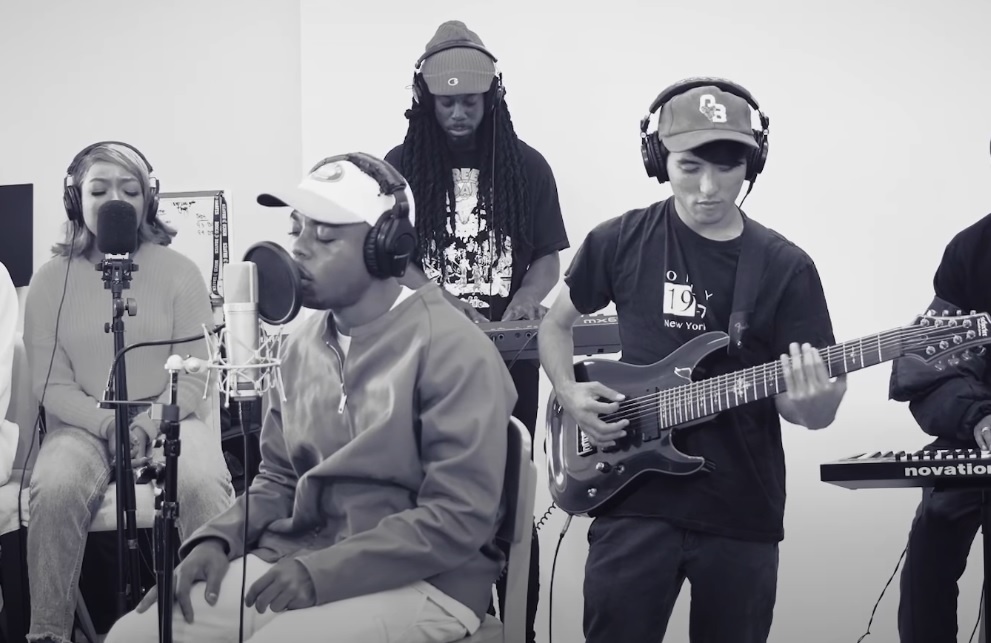 After “Everythings For Sale” and dozens of features and freestyles, Shady Records’ Westside Boogie made his official return with the single “Outside,” a collaboration alongside Joey BADA$$ last December. The Compton rapper more recently followed that with the Mamii-assisted “Float,” further raising hopes that a new album was close by.

Few days ago, Boogie kept things going with a soulful offering, titled “Contradictions” and the live performance with his band came with it.