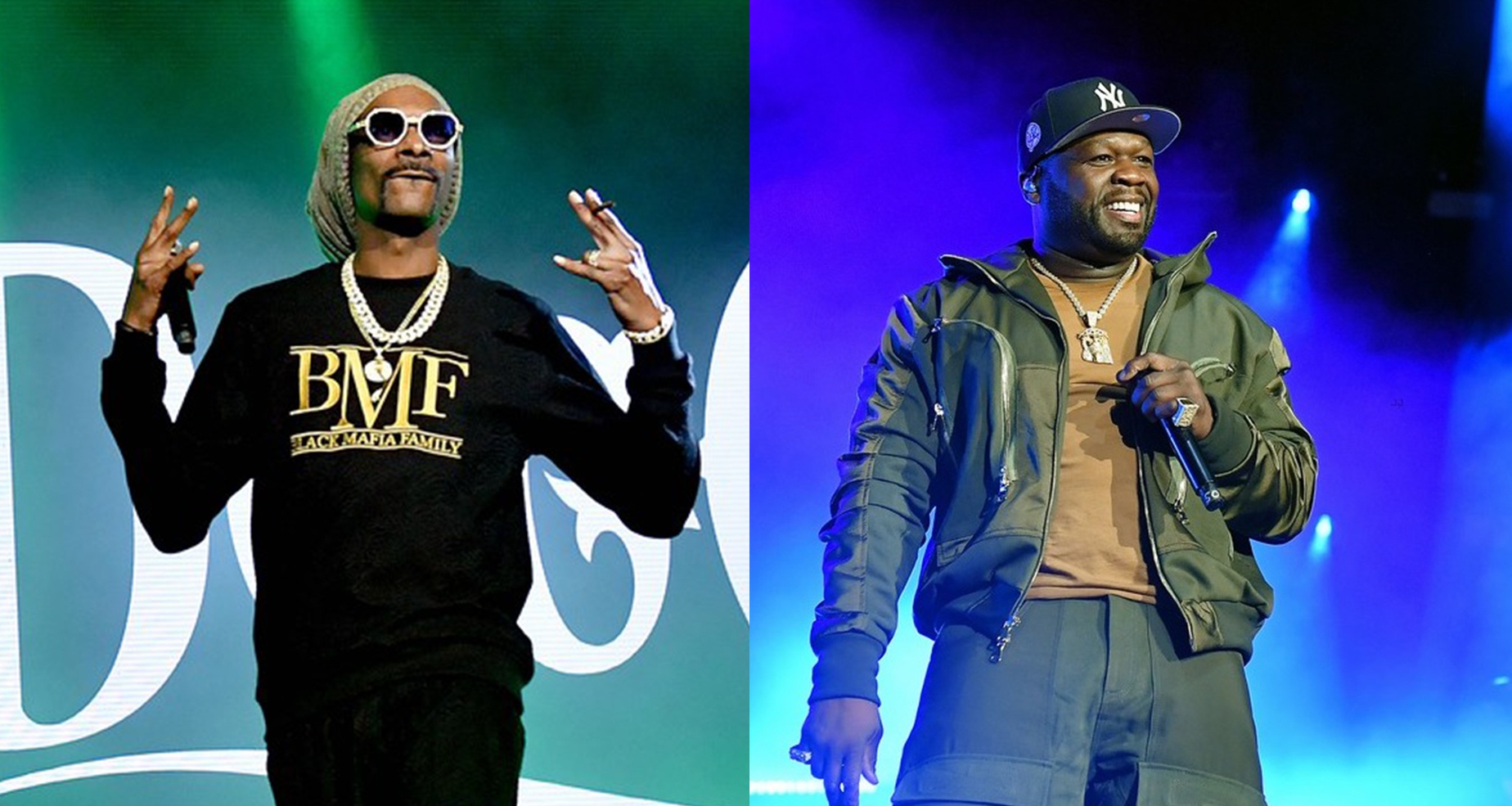 Snoop Doggy Dogg makes a grand entrance on stage for his performance during the Black Mafia Family premiere screening, which was held at Cellairis Amphitheatre at Lakewood last night in Atlanta, Georgia.

The legendary rapper was joined on stage by some other performers, including TV series’ executive producer 50 Cent, Moneybagg Yo and many more.

50 Cent, Moneybagg Yo and Snoop Dog even performed the series’ theme song “Wish Me Luck” for the crowd of fans and partygoers, which also features Charlie Wilson on the hook.

Now the song is officially out on streaming platforms. You can bump “Which Me Luck” below: