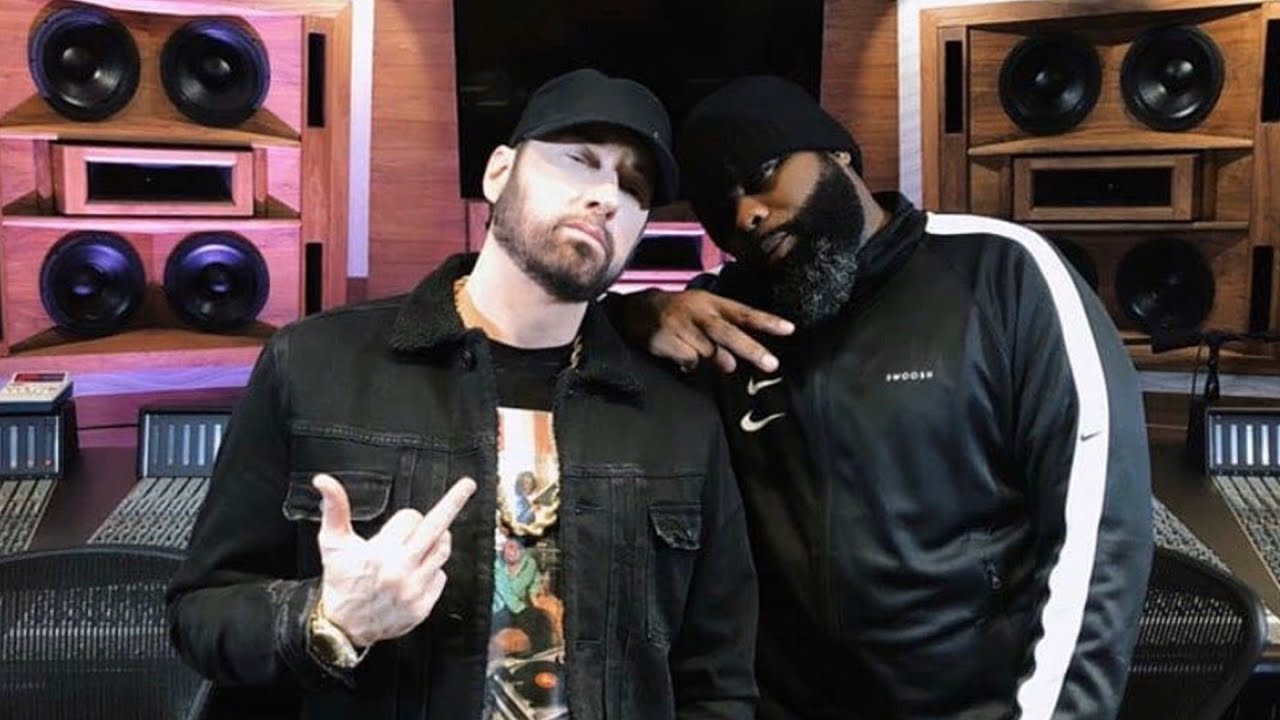 Kxng Crooked has recently shared his thoughts on Nas, Eminem and EPMD’s news song “EPMD 2.” Here is what the Slaughterhouse emcee has to say:

“About Em… A lot of people were like ‘why he had to go so hard’. His fans tweet me all the time and they say ‘if he does not do that, then they say oh he didn’t kill it this time he should have killed it or he laid back or he took his foot off the gas pedal’ and I feel like those people need to be more open-minded and be educated on different ways that you can kill a beat.

“If they think that the only way to kill the beat is aggressively attacking it and butcher knife it to death, just those people who feel like that, be a little more open-minded because there are lots of slow flows that have killed beats over time. We talk about Rakim, BIG, King Tee, Ice Cube, Scarface. They have all killed beats with slow flows.”