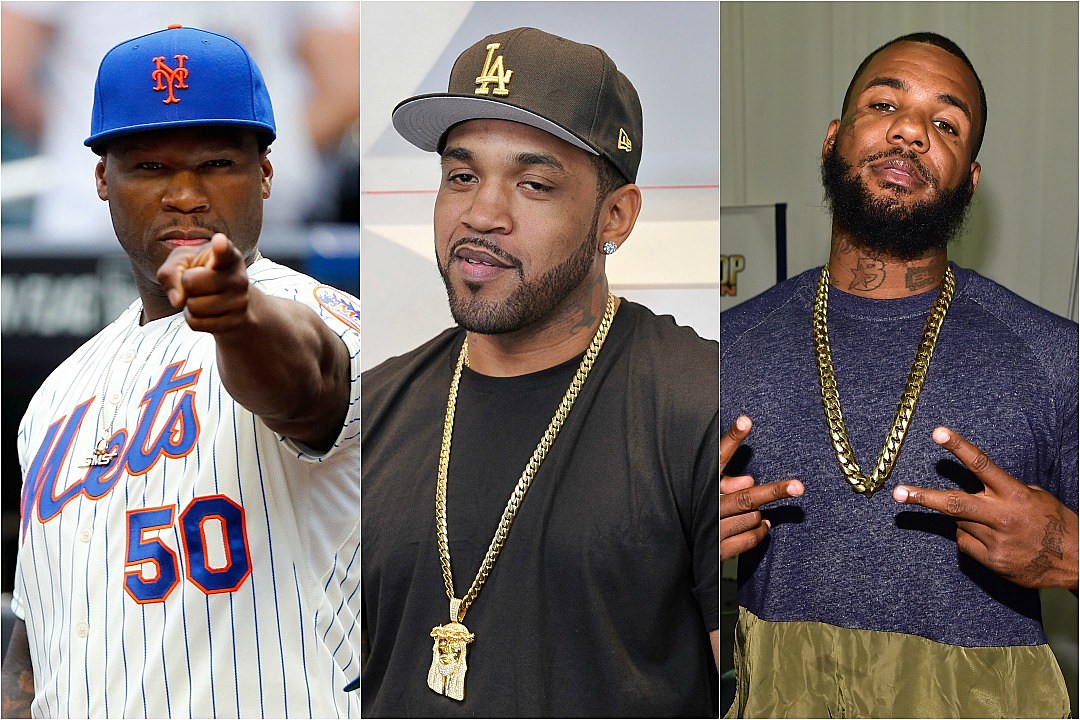 The Game is back with the bars. The Compton rapper teams up with DJ Kayslay for their lethal collaboration, “72 Bar Assassin.” Over the menacing beat, Game unleashes a series of brash and unapologetic rhymes.

He also addresses a Verzuz battle rumors with 50 Cent “Just to talk about a Verzuz with 50 / Tell Swizzy I need a hundred cash.”

Later, he shouts out Young Buck and Lloyd Banks: “Can’t see me now, couldn’t see me with Young Buck and ’em / Shout out to Lloyd Banks, album go hard, ni**a.. You supposed to do your squad like Yo Gotti do ’em / Therefore it’s still the Unit long as I can still move ’em.”