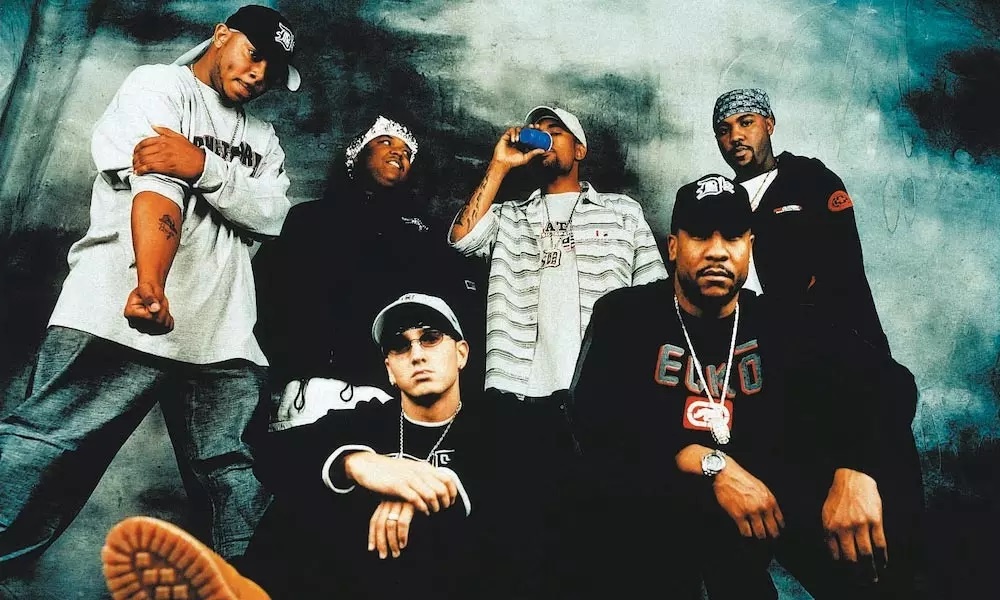 On 20 years anniversary of their debut album, legendary hip-hop group D12 have reissued an expansive, deluxe edition of Devil’s Night. The original album was dropped 20 years ago, exactly on this day, June 19 2001.

Upon its release, the album debuted at No.1 on the US Billboard 200 charts and No.2 on the United Kingdom’s official chart. The album also reached the top of the Canadian charts.

“Words Are Weapons” and “These Drugs” appeared on streaming services for the first time ever. There’s also a fire track titled “Freestyle,” which was previously released but has now been given a different instrumental.

Additionally, the expanded version of the album features instrumentals of the songs “Shit On You,” “Purple Pills,” “Fight Music,” and “Blow My Buzz.”

You can revisit the album below: