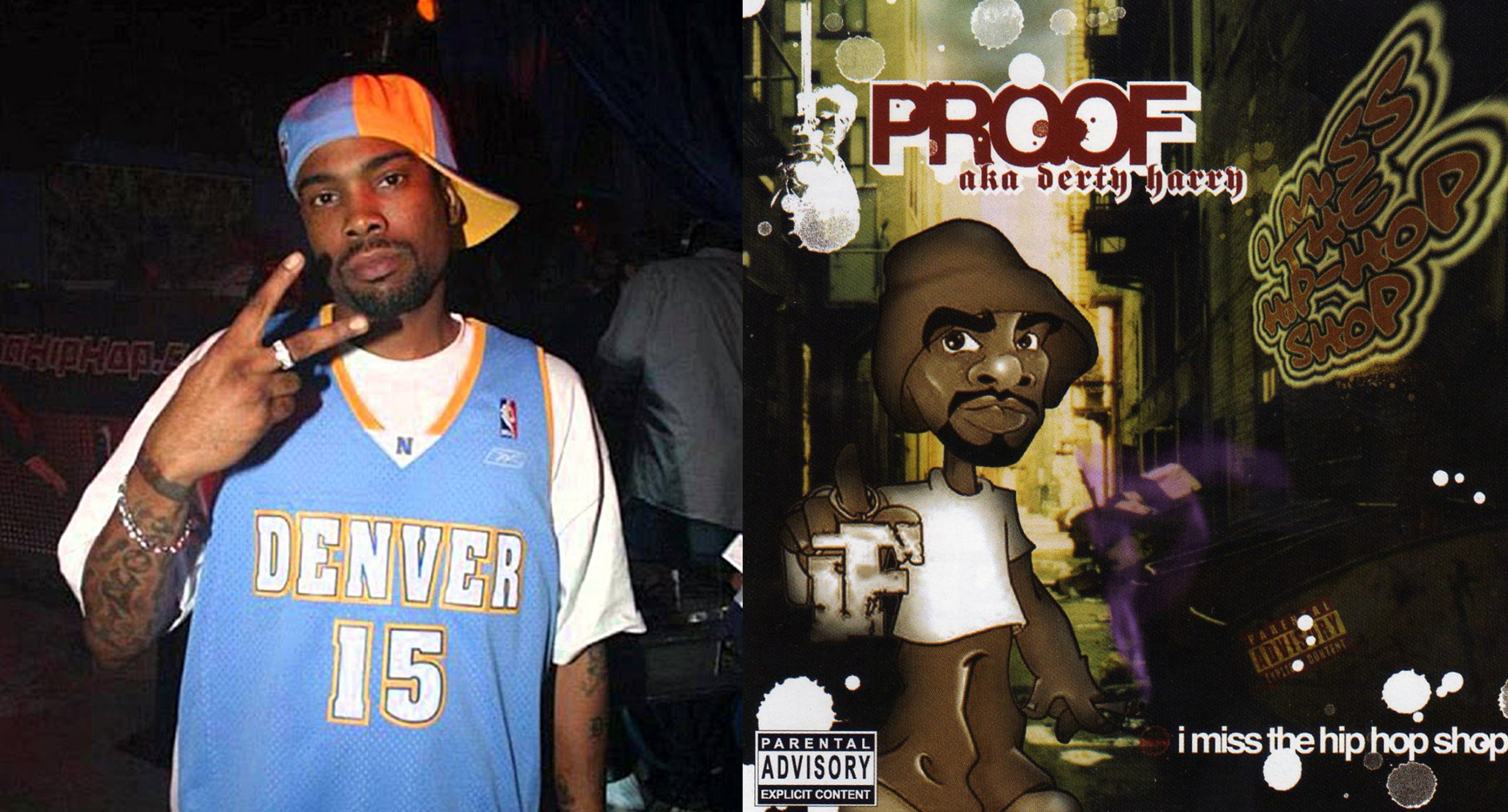 The 19-tracks project includes features from Journalist, MU, T-Flame, Fatt Father, 1st Born, Famous, Killa Khann and Dogmatic. There is no feature from other D12 members, not even Eminem. Proof wanted to answer the question he asked on “My Band”: “How I’m gon’ let the world know that Proof is hot?”

Some of the standout tracks are “Bring It 2 Me” which is produced by J Dilla, “Play With Myself” produced by DJ Premier, “You Know How 2” produced by Denaun Porter aka Kon Artis and “Ja In A Bra,” a diss track to Ja Rule for the feud he had with Shady Records.

Throughout the album, Proof raps about fame, struggles, and other issues he has encountered ever since he has blown up.

You can revisit the album below: