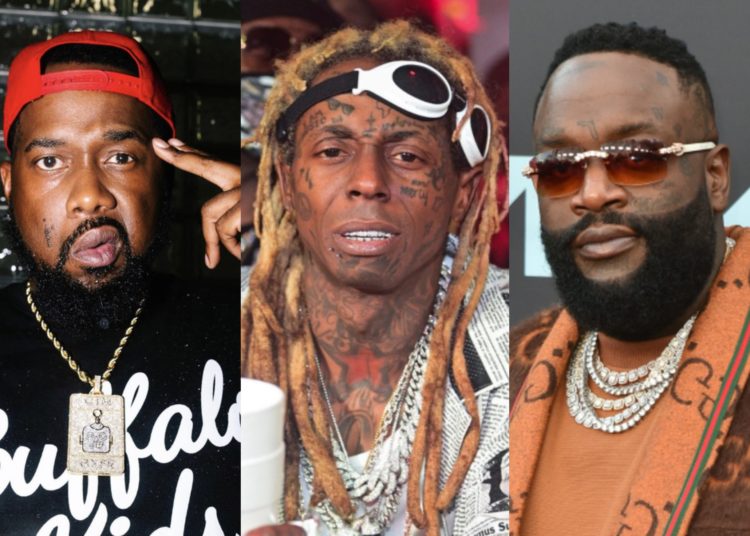 Conway The Machine’s upcoming Shady Records debut album God Don’t Make Mistakes is one of the most anticipated releases of the year. HotNewHipHop has recently set down with the Buffalo rapper for an exclusive interview where he revealed some of the features on the album:

Interviewer: I imagine there’s some, some features under wraps, that you can’t fully reveal — I get that. But any teasers of what’s to come?

Conway: Probably just the transparency on some of the records, with some of the stuff that goes on behind the scenes. I got Wayne on there, I got Rick Ross, West, Benny, the usuals. Daringer produced a lot of it. It’s a classic Conway album. It’s giving you that feeling that I provide. I’m just super excited for fans to own this piece of art in their possession.

You can check out the full interview on HNHH here.