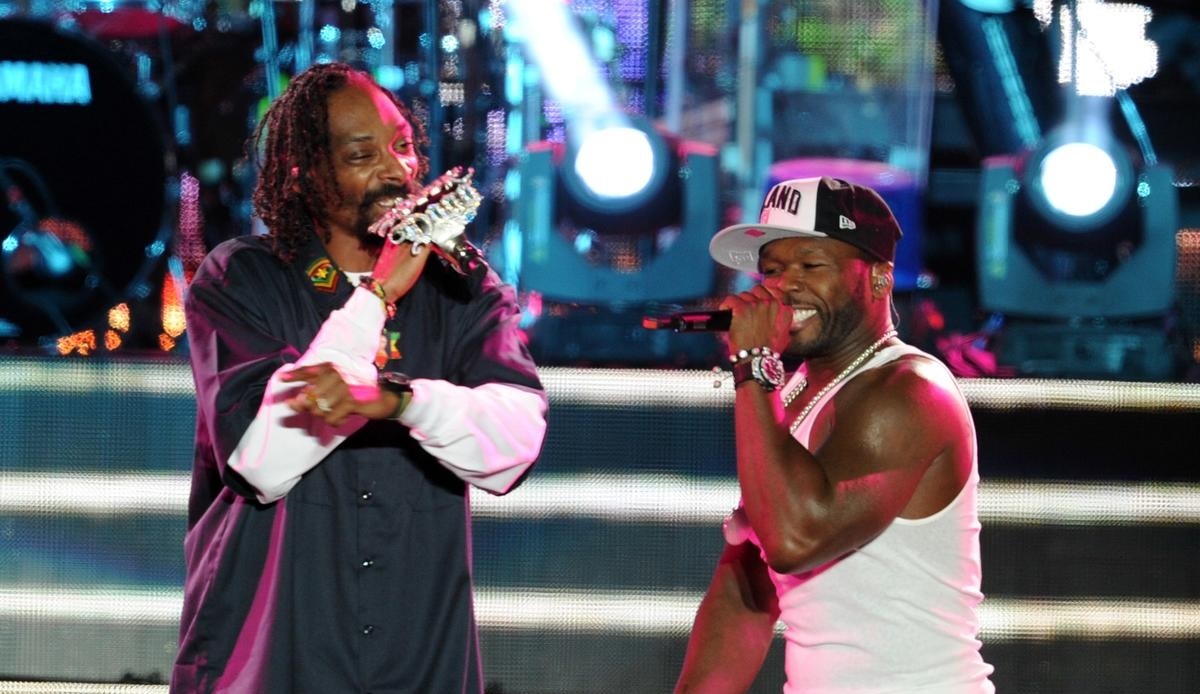 The rap icon Snoop Dogg will have a role in the upcoming STARZ drama series “Black Mafia Family,” executive produced by his “P.I.M.P.” collaborator 50 Cent. According to Deadline website, Snoop will play Pastor Swift, the Flenory family’s spiritual advisor, described as “a man of The Word, with the aura of an ex-con.”

The Pastor Swift believes in the power of the Lord, and does his best to keep Meech and Terry in good graces. But Pastor Swift eventually ingratiates himself into every part of the Flenory’s life, including helping find a lawyer, and becoming a confidante. Meech and Terry’s father resents all the attention the Pastor showers over the Flenory’s family, but no one can deny all the good the Pastor does for them.

50 Cent shared the news on Instagram. You can check out the video below: