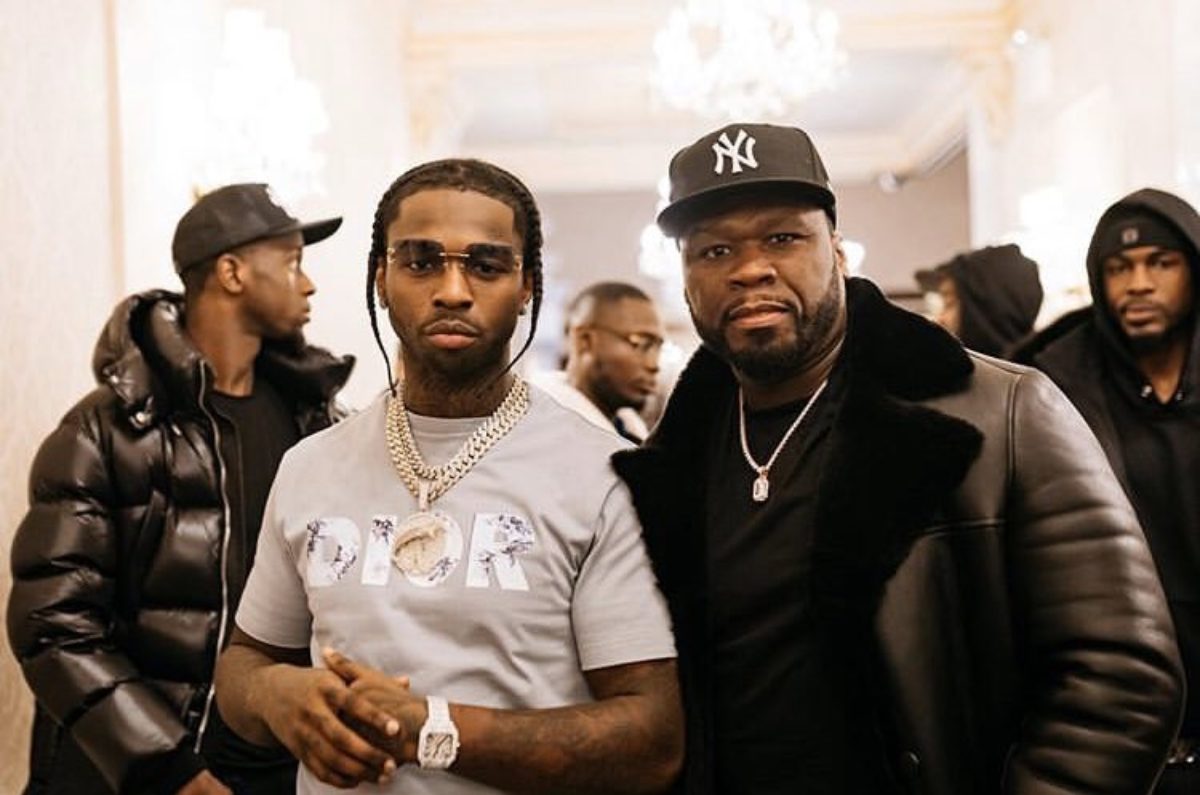 Couple of weeks ago, in an interview with Spotify, 50 Cent, who served as an executive producer for Pop Smoke’s posthumous album “Shoot for the Stars, Aim for the Moon,” shaded the Grammys for not recognizing gangsta rap: “If Pop Smoke’s album is recognized, it will only get recognized because Pop Smoke is gone. The content is similar to what I would do. They did not recognize mine. They gave me Grammys when I was with Em, when I am on records with Eminem.”

Fifty continues: “They are afraid to give Pop Smoke Grammys because they think it is teaching the audience to want to be like Pop. And to be like him is to be a part of gang culture. Who you see get Grammys that is making Drill music? You mean to tell me ain’t none of those songs worthy of it? Those platforms are not for them to acknowledge. It is for the culture, the people to embrace those tones and to really appreciate the artist for doing that.”

Yesterday, The Recording Academy unveiled the nominations for the 2021 Grammy Awards and Royce Da 5’9″ got the Best Rap Album nomination along with Nas’ “Kings Disease,” D’Smoke’s “Black Habits”, Freddie Gibbs and The Alchemist’s “Alfredo” and Jay Electronica’s “A Written Testimony.” As 50 Cent predicted, Pop Smoke’s album didn’t get the nomination but his single “Dior” from that album is nominated for Best Rap Performance.

Fifty headed to his favorite social media platform, Instagram, to address Best Rap Album nominations: “Best Rap Album (laughs). They out of touch this s**t ain’t it, get the f**k outta here.” Check out the actual post below: