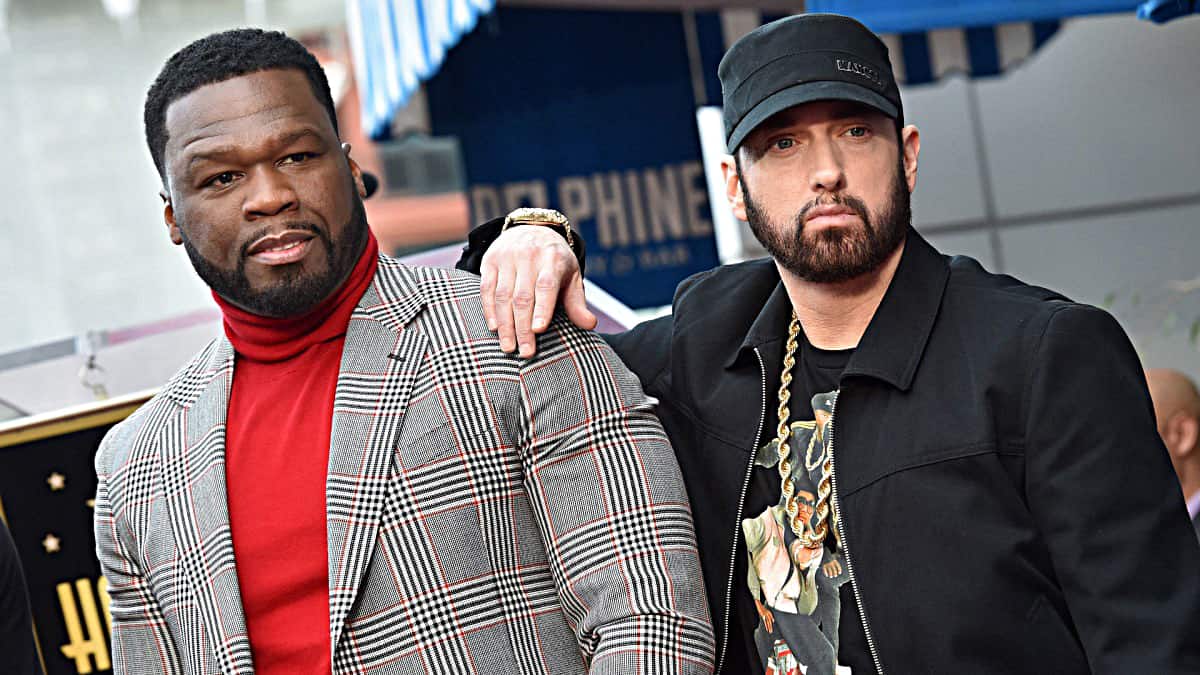 As you might know 50 Cent served as an executive producer for Pop Smoke’s posthumous album “Shoot for the Stars, Aim for the Moon” and the King of the New York predicts that the project will be snubbed at the 2021 Grammy Awards.

“If the album is recognized, it will only get recognized because Pop Smoke is gone. The content is similar to what I would do. They did not recognize mine. They gave me Grammys when I was with Em, when I am on records with Eminem.”

50 Cent has been nominated for 14 times at the Grammys, but he only won in 2010 for Eminem’s “Crack a Bottle” which also features Dr. Dre. Fifty has received nominations for Best Rap Album, Best Rap Song and Best New Artist throughout his career but has won none.

“They are afraid to give Pop Smoke Grammys because they think it is teaching the audience to want to be like Pop. And to be like him is to be a part of gang culture. Who you see get Grammys that is making Drill music? You mean to tell me ain’t none of those songs worthy of it? Those platforms are not for them to acknowledge. It is for the culture, the people to embrace those tones and to really appreciate the artist for doing that.” 50 Cent added.

As far as Eminem, the Rap God has been nominated for 44 times and has won 15 times.