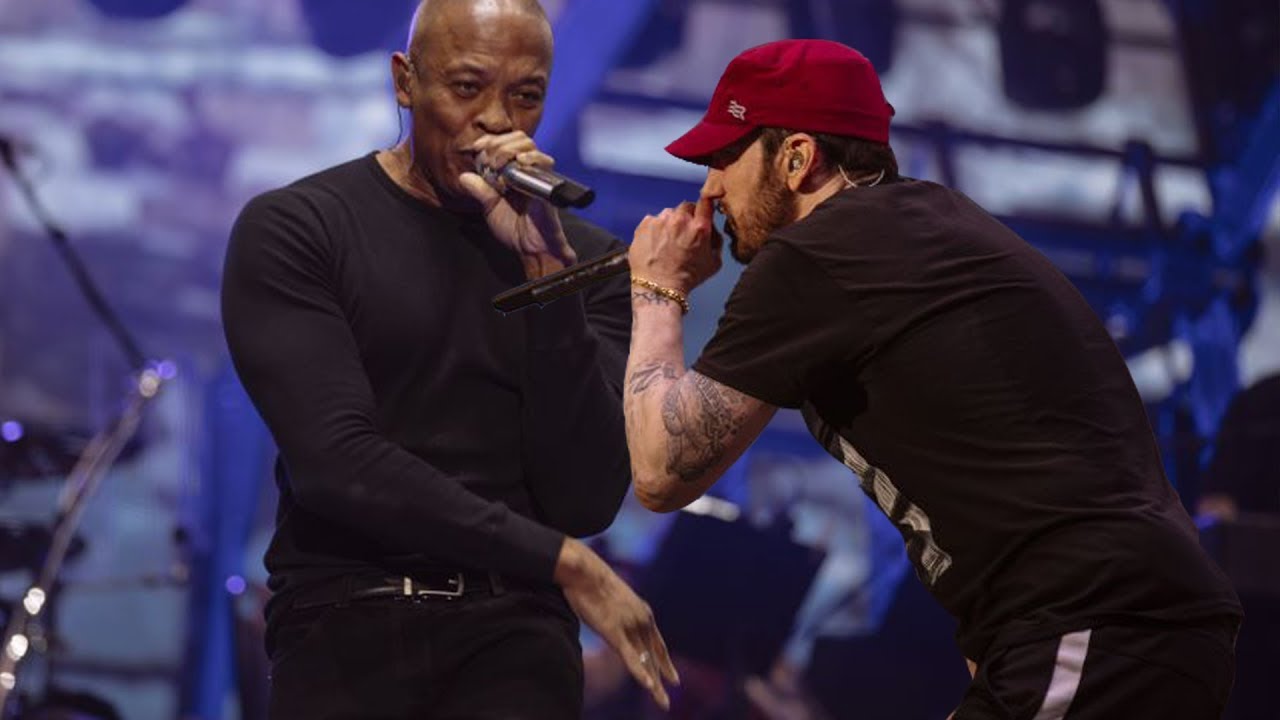 Rick Ross has recently visited DJ Khaled for an exclusive interview where the Clarksdale, Mississippi born rapper revealed Dr. Dre is working on his solo project and they have done couple of songs together.

“To be honest, me and Dr. Dre, we both working. And record are being done. He’s working on his project, which is incredible. I had him critique my new project. I’ve never heard a ni**a so meticulous with those ad-libs and that’s what you gotta love about Dre.”

Also, DJ Slik has recently played new Dr. Dre and Knxg Crooked song on his Instagram. In the song, Dr. Dre raps about divorce and aneurysm and reportedly it also features Eminem. You can watch the interview and listen to the snippet of the new song below: