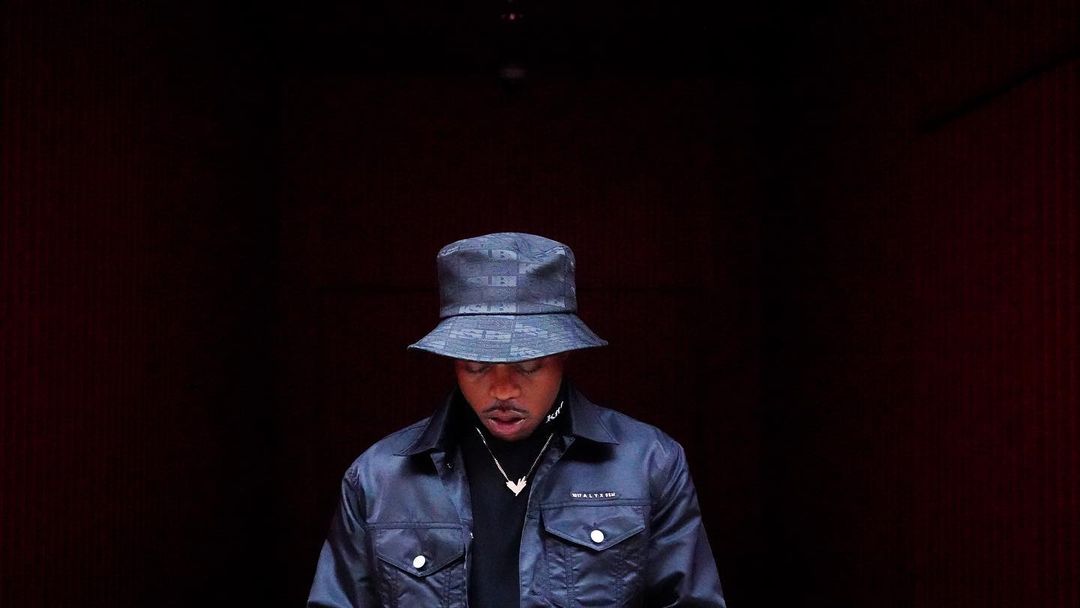 Few days after Westside Boogie dropped off his “Joe Exotic” freestyle, the Compton rapper is back with another fire. Shady Records artist delivers a new freestyle over Moneybagg Yo’s hit single “Said Sum.”

“I got this feeling I left sum’n, I thought the n***a that swore he was good but can’t go to the hood has just said sum’n, f**k it, I feel like I’m in the streets, I’m in the industry, I’m finna dead sum’n, guillotine, how I been head huntin’, I think my shawty had said sum’n.” raps Boogie.

Just before 2020 was finished, Westside Boogie unleashed his first official single since releasing Everythings For Sale album in 2019, titled “Outside,” featuring Joey BADA$$. It is obvious the second official release under Eminem’s Shady Records label is around the corner.

Until it drops, You can enjoy “Said Sum (Freestyle)” below: