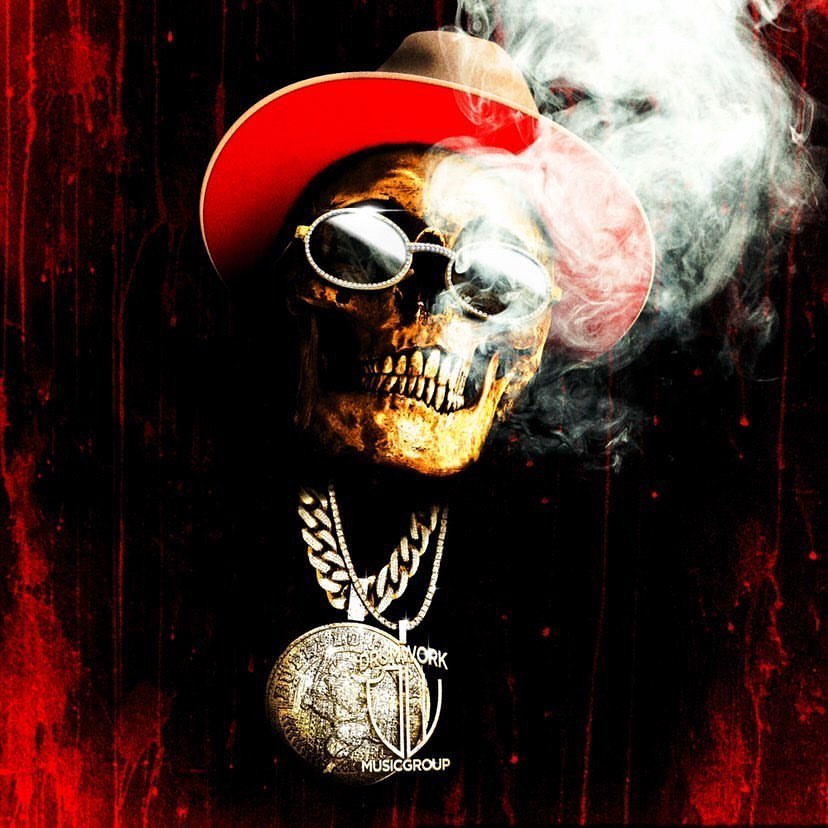 Griselda Records Conway The Machine releases If It Bleeds It Can Be Killed mixtape, a collaborative project with beatmaker Big Ghost LTD. The lead single of the album, titled “Toast,” dropped at the top of this year.

The mixtape itself was announced last month via both Conway The Machine and Big Ghost’s social media platforms. The Buffalo rapper has been in studio since forever now as he has just released the deluxe version to his September 2020 album, From King to a God. The same year, Conway The Machine and Big Ghost LTD also collaborated on the album, No One Mourns the Wicked. His Shady Records debut album God Don’t Make Mistakes is also on the way.

Meanwhile, you can bump the new project below: