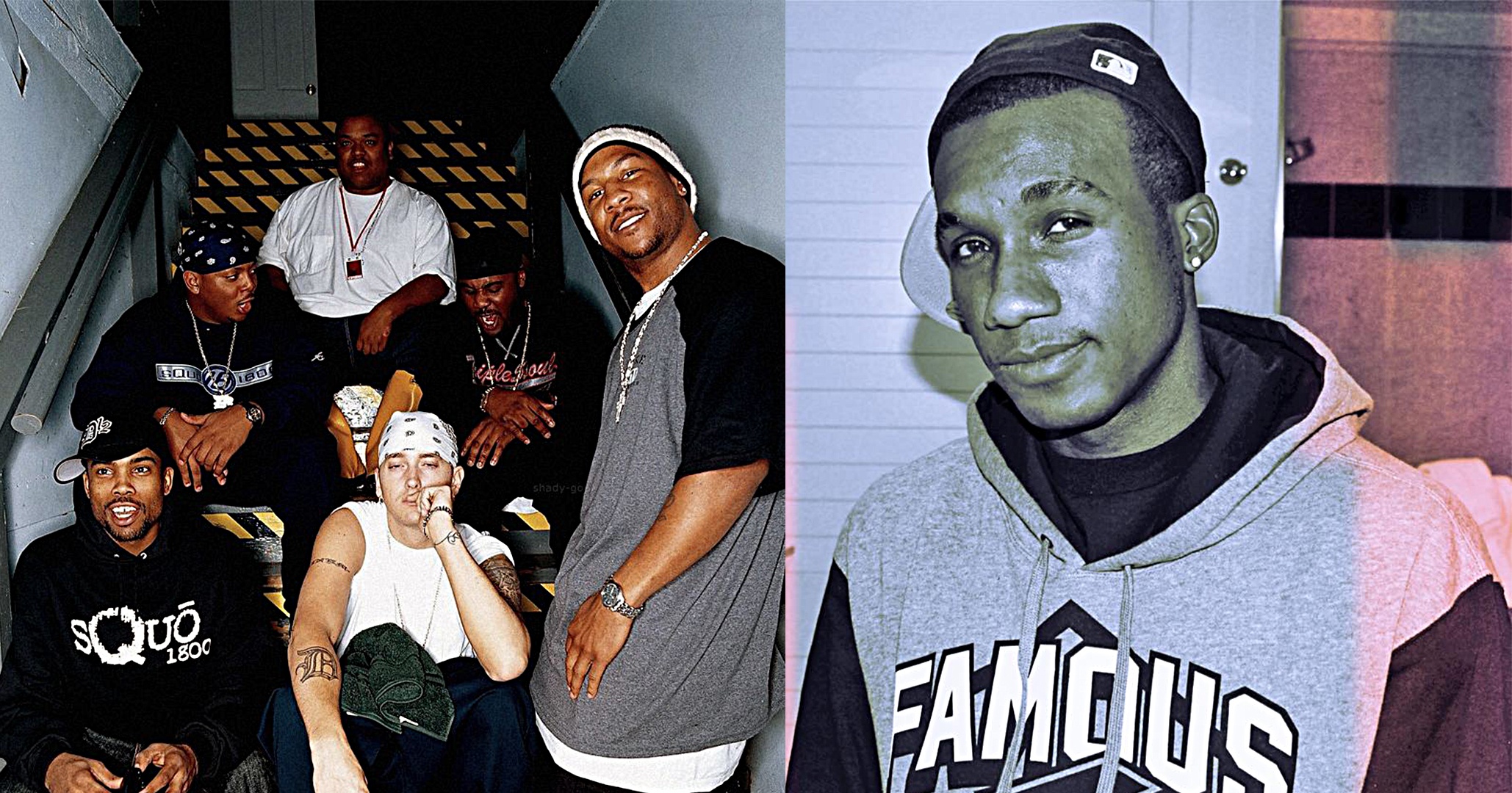 Following 3-years of hiatus, Hopsin recently shared a video in which he opened up about some of his personal struggles he’s been experiencing for the last few years. He also dropped some new tracks, titled “Your House.”

Few hours ago, California rapper shared a picture of his high-school grades, and most of them were failures. On the same post, he shared a video of one of his performance with packed audience: “I found my high school report card from my senior year. All I’m gonna say is…YOU define YOU. I was never a failure. I just sucked at being who they wanted me to be.”

Detroit rapper Nasaan, who is Big Proof’s son, commented on a post: “God damn ni**a. What were you doing?!” on which Hopsin replied: “Listening to your Dad’s rap group mother f**er.” As you might already know, Hopsin is huge fan of Eminem and D12. Check out the screenshot below: