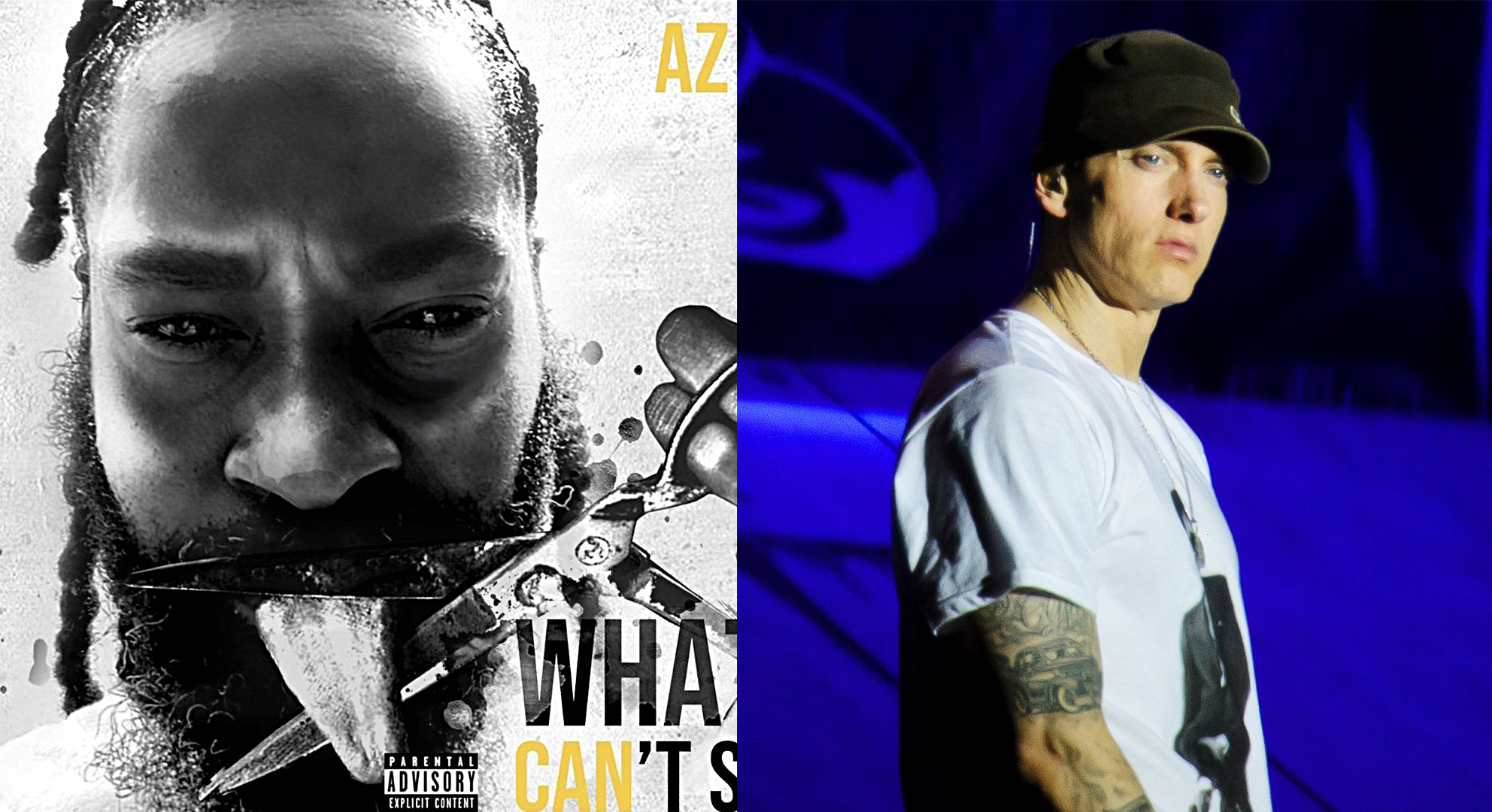 The Outsidaz were the hip-hop collective group formed in 1991 by Young Zee and Pacewon. They were strongly affiliated with D12 as the members of the groups collaborated on different projects in the past.

Eminem shouts out the Outsidaz at the end of the song “Just Don’t Give a F**k”, in the beginning of “C** On Everybody”, “As the World Turns” and “Till Hell Freezes Over.”

A rift developed between Eminem and Tha Outsidaz when Young Zee and Pace Won each recorded verses alongside D12’s Bizarre for the “Amityville” track for Eminem’s The Marshall Mathers LP album. Reportedly, Dr. Dre complained that Eminem had too many guest appearances on the album, so Pace Won and Young Zee’s verses were removed from the track.

Since then, Young Zee and Pacewon released couple of diss-tracks towards Eminem. But in 2015,  on a song “Fine Line,” Eminem spits a verse showing his appreciation to them:

Put a thousand lighters in the sky for the Outsidaz
Wow, I must have had Alzheimer’s
Long time since I shouted them out, ’bout time
‘Cause it’s been on my mind lately how
Zee, you always supported me
You vouched, I will never forget that and
How you guys accepted me for me and Pace
I love you too, you slept on my couch
And I’ve been thinkin’ ’bout the time
When I slept on the floor at The Outhouse
Rhyming’s all we ever wanted to do
And regardless how life has turned out
Inside I’ll, I’ll always be an outsider

Today, out of nowhere, one of the members of the group, Az Izz released a diss-track to Eminem. Previously, Az hyped the song by saying “Eminem will retire after hearing the song.” But how well Az Izz did, you can listen to the song below: