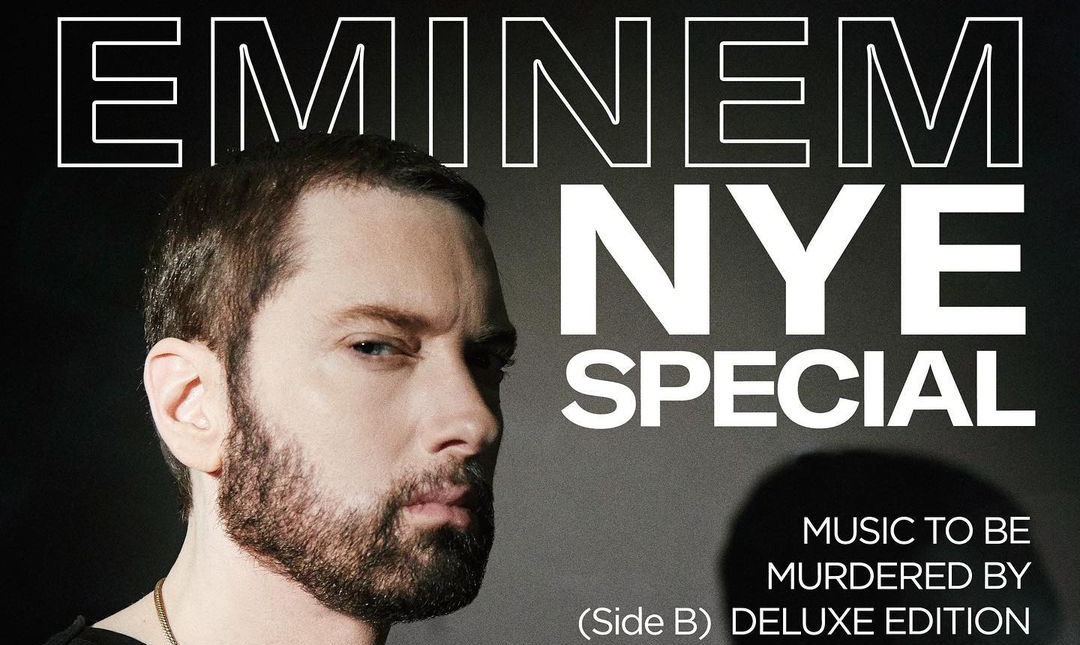 Yesterday, Eminem discussed his new deluxe album Music To Be Murdered By: Side B on his own radio channel, Shade 45.

One of the things that Eminem talked about in that interview, was the Rap God explaining the tendency of him dropping surprise albums:

“I feel like when I talking about that album is coming out, if I give people notice. They start seeing the tracklist and they know it’s coming, I feel like, my best shot to avoid it is just to drop it, instead of people thinking to themselves like ‘if he got this person on the album, I ain’t f**king with it.’ It gives everybody too much time to think about it and their expectations what they think it should be I will never meet that. So this is kind of theory I have based every since of Revival.”