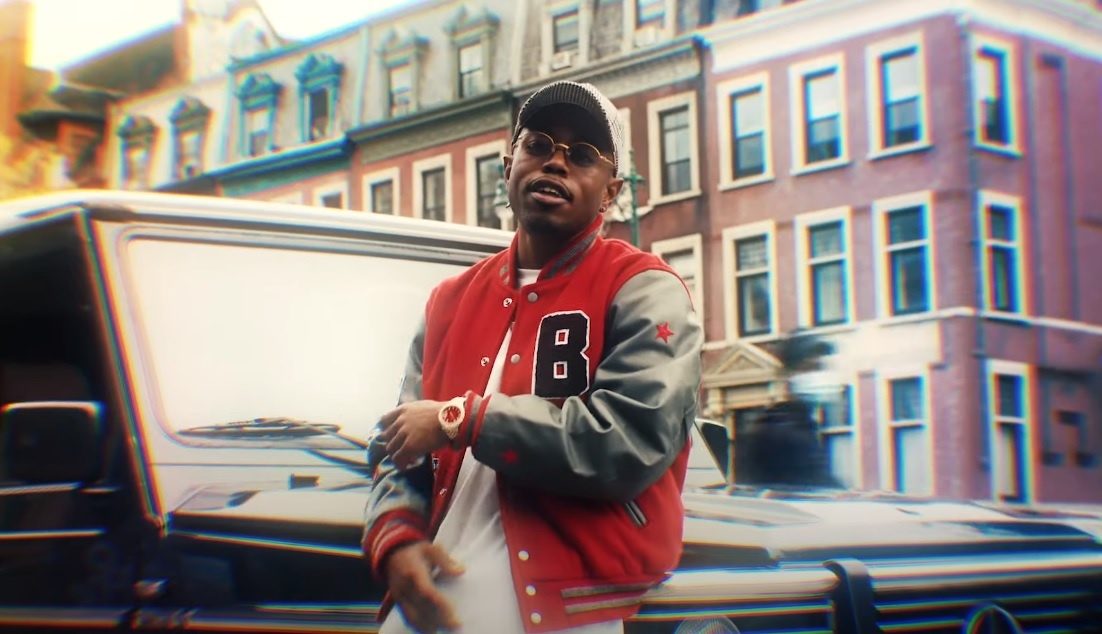 It has been almost two years since Westside Boogie unleashed his debut LP, titled Everythings For Sale, with the guest appearances from JID, Eminem, Snoh Aalegra 6LACK, and more.

Since then, Westside Boogie has released couple of freestyles: “Fade” and “Expose Me” — and has appeared on some featured songs, including Jay Worthy’s “Bellin,” Reason’s “Trapped In,” SiR’s “Rapper Weed,” and Courtney Bell’s “Lion’s Den.”

Now, the Compton MC is back with a new single titled “Outside,” which features Joey BADA$$ and is produced by Mike Lowry, Tae Beast, and Rascal and is supposed to be the first single from his upcoming Shady Records album.

He also interpolates Eminem’s “The Way I Am” lyrics and references Eminem in between the lines: “Funny that I’m standin’ with the dude who made Stan, But never treat me like the fan, ’cause what I am, what I am, Whatever you say I am, s**t, if I was interested, Why would I say I am, s**t? And the, the radio don’t even play my jam.”

You can watch the music video below: