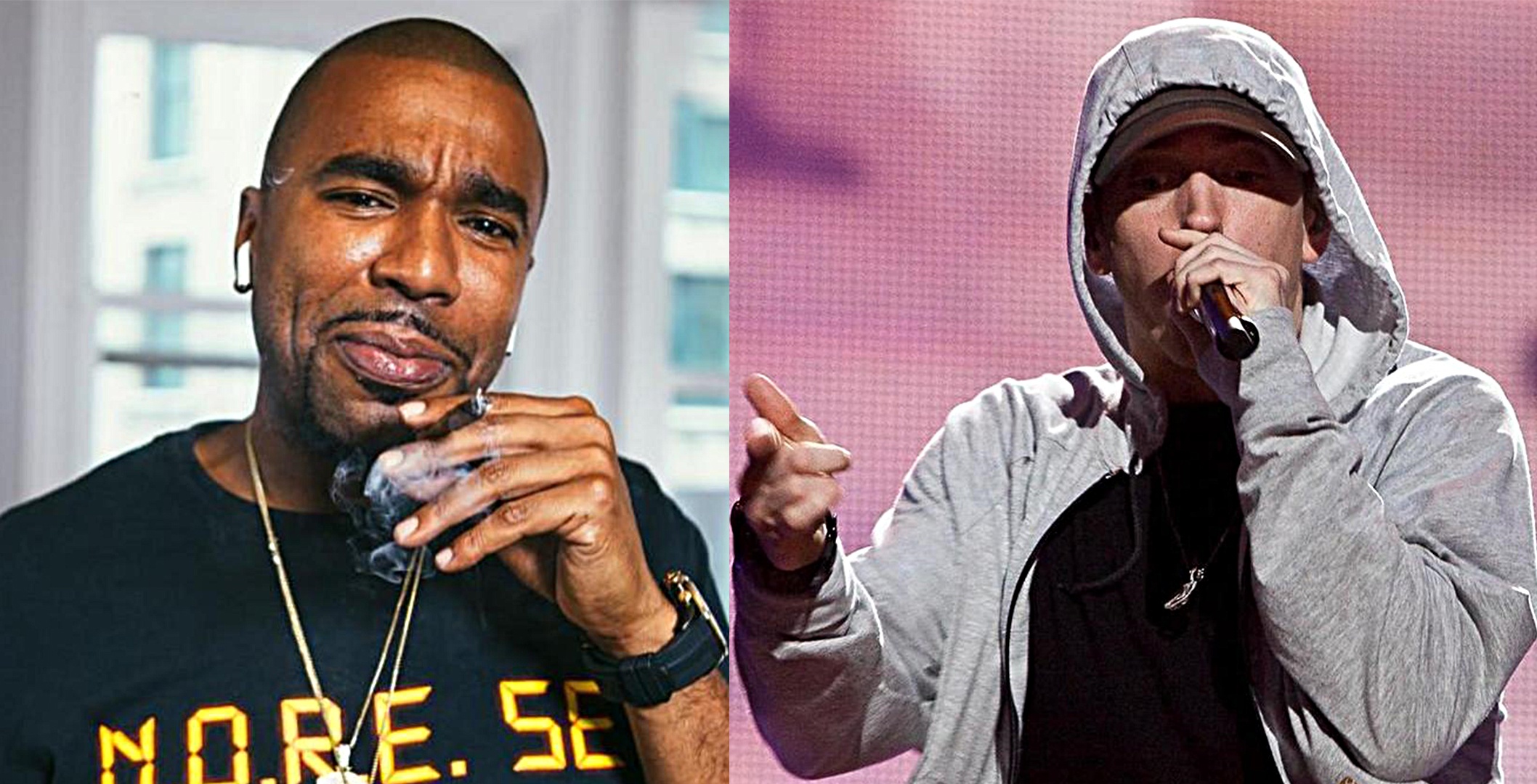 In one of the latest episodes of MATHHOFFATV, a rapper, actor and media personality N.O.R.E. has talked about battle rappers and named what Eminem lacks for battle rap that might get him lost in the battle.

“Showmanship is a problem in battle rap. It is about the showmanship and that is something that unfortunately in battle rap you can not teach, that is an experience. What I am saying is, for a seasoned artist that has been twenty years in the game as an artist, it is hard for that man to go back and battle. And I think Eminem lyrically could beat a lot of people but I think the showmanship is going to kill him bro.” says N.O.R.E.

Listen to the interview below and tell us your thoughts in the comments of our social media accounts: