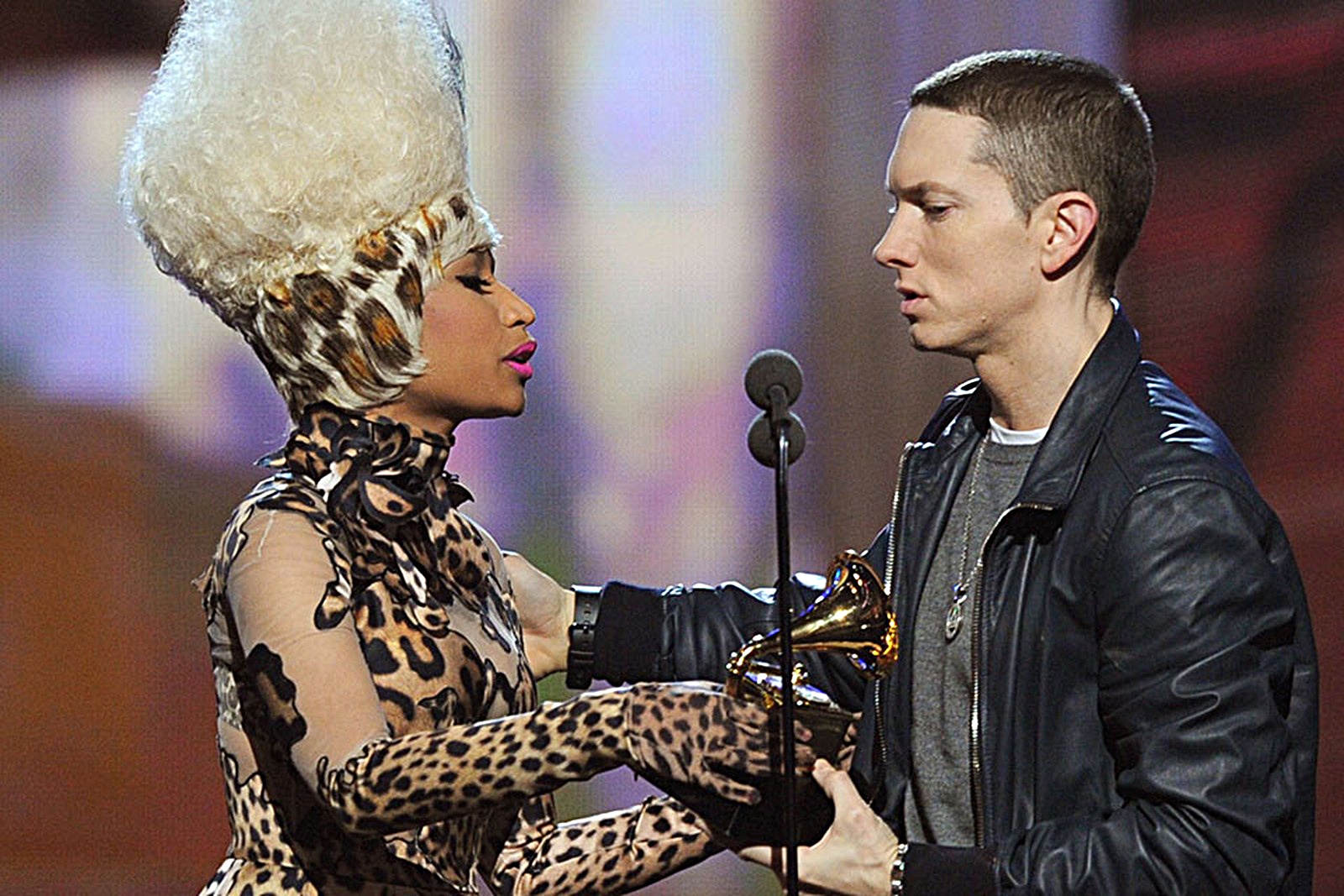 To celebrate 10 years anniversary of the album, Nick Minaj did the question and answer session on Twitter where one of the fans asked what was her reaction when she received a verses from Eminem and Kanye West, on which responded: “I think I fainted for both. I added another verse after Eminem sent his verse back. That is how inspired I was. With Kanye West, I just cloud not believe he did it. He really just wanted to be on “Right Thru Me”.

Later, one of the fans also asked what is her favorite song from the album. On that, she replied with “Roman’s Revenge.” Check the tweets below:

I think I fainted for both. I added another verse after em sent his Back. That’s how inspired I was. With Ye, I just couldn’t believe he did it. He rlly just wanted to be on “right thru me”. https://t.co/ZKsiBxhCAw

Romans Revenge, did it on’em & save me https://t.co/DIbaoIhr5h