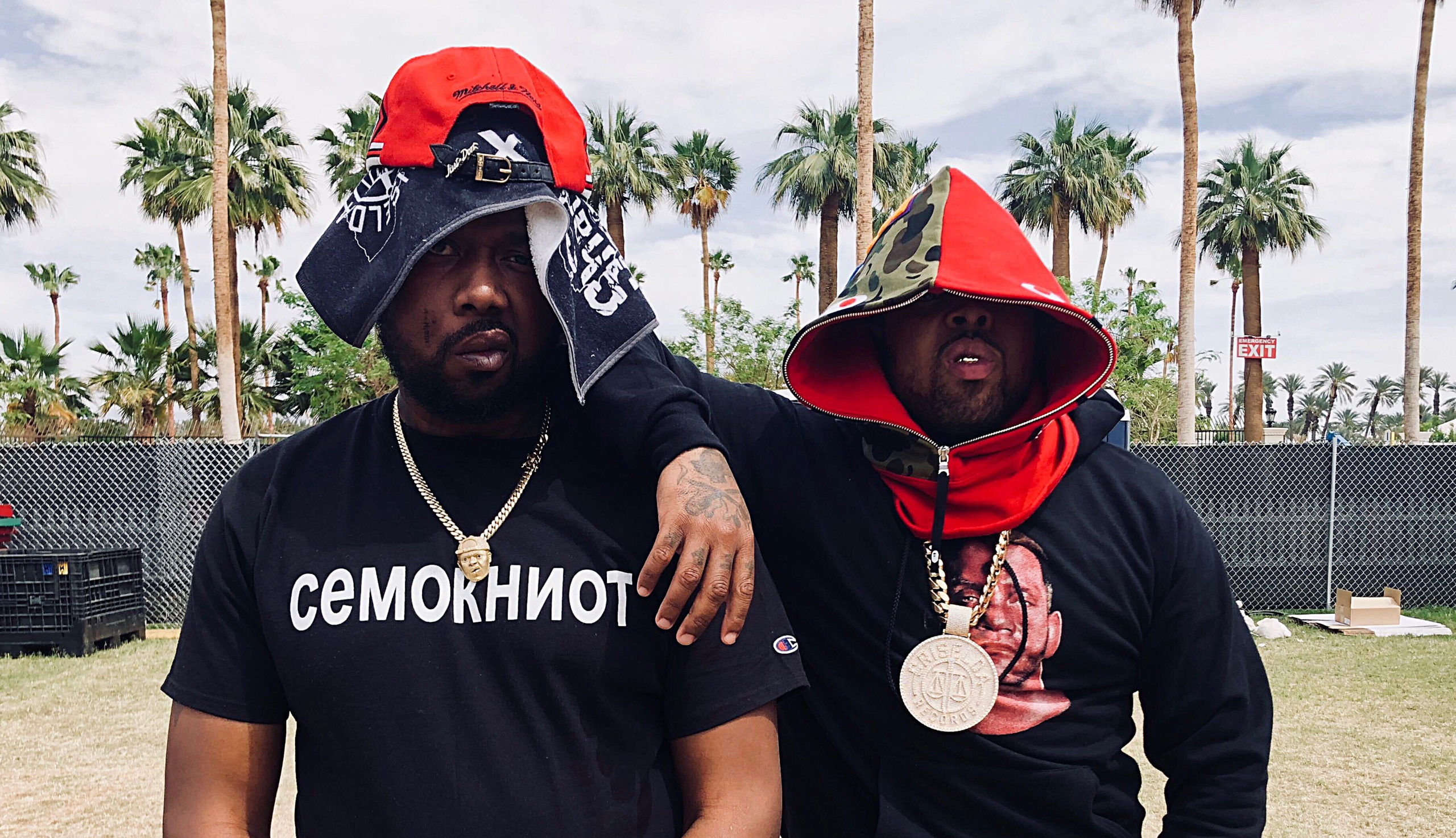 Few days ago, on the Joe Budden podcast, Westside Gunn told Joe Budden, Rory and Mal that was about to leave Eminem’s Shady Records and today everything got official. “We’ve had an awesome time working with Westside Gunn and Griselda Records. on their mission towards world domination! We’re proud & honored to have been a part of it.” we read in a statement tweeted by Shady Records’ official account, as the label reveals few details about Conway The Machine’s debut album.

We’ve had an awesome time working with @WESTSIDEGUNN & @GriseldaRecords on their mission towards world domination! We’re proud & honored to have been a part of it. But there’s still more work to do.. #WhoMadeTheSunshine is out now plus @WHOISCONWAY's Shady debut is coming in ‘21! pic.twitter.com/lWtXfuWwdc

Fans were expecting Conway to drop “God Don’t Make Mistakes” this year but it looks like the album was pushed back. The Buffalo rapper’s Shady Records debut album features Westside Gunn, Jeremih, A Boogie wit da Hoodie,  T.I. and Benny The Butcher. Conway had also previously stated during the interview on Apple Music that Eminem would also feature, although that may have changed.