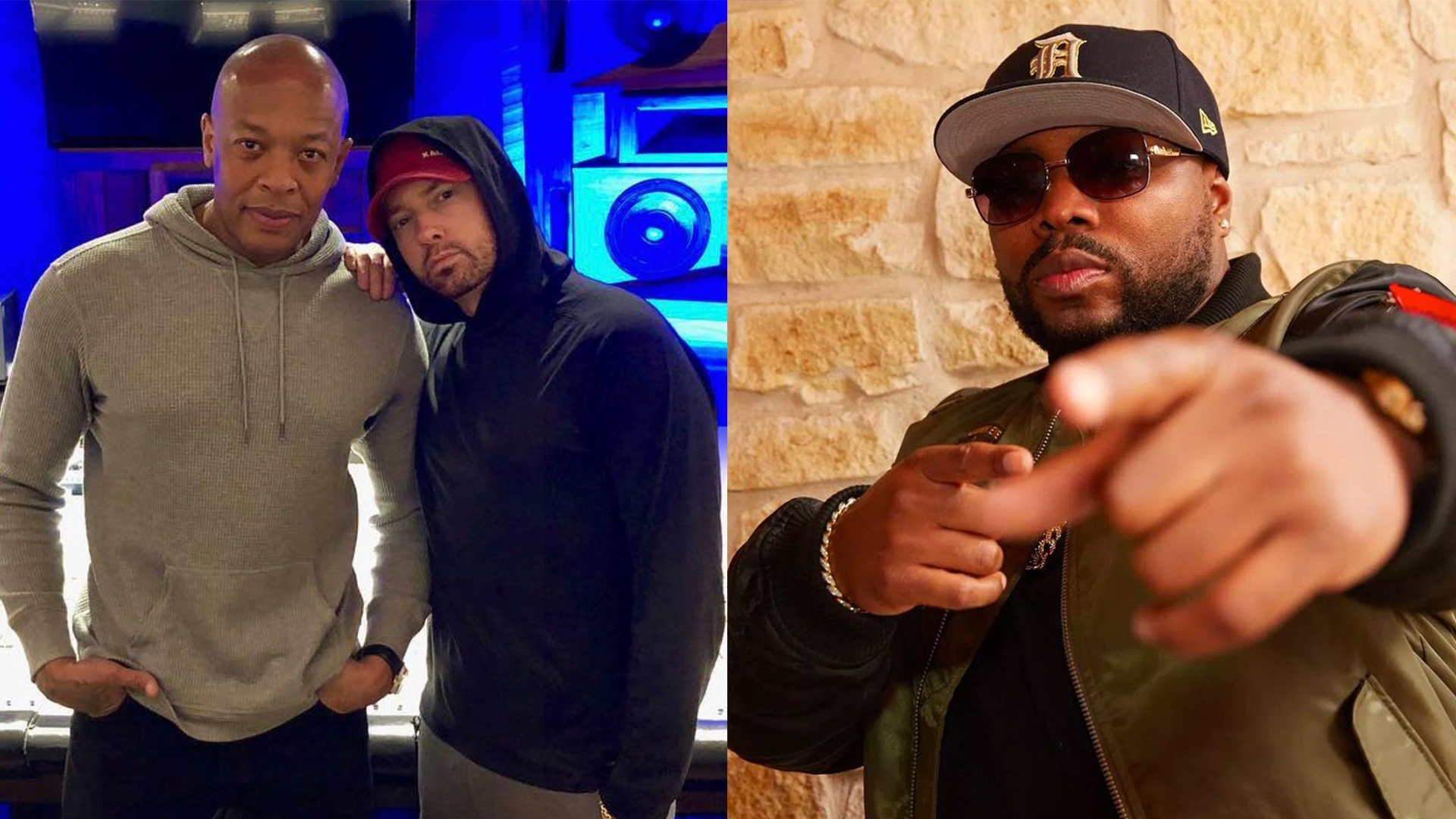 Actor, comedian, singer-songwriter and a rapper Page Kennedy, who has previously worked with Royce Da 5’9″, Kuniva, Kxng Crooked and Trick Trick, has made a mysterious tweet on Twitter.

The Detroit rapper said he has listened to Dr. Dre’s album (He did not specify whether it is a new album or vaulted DETOX) and hopes people will able to hear it as well. Check out the tweet below:

One of the fans asked when is Eminem dropping a new album. On that, Page replied that he is not sure but Eminem is definitely on ‘that’ Dr. Dre’s album. Check out the tweet below:

Well he def on this one lol.