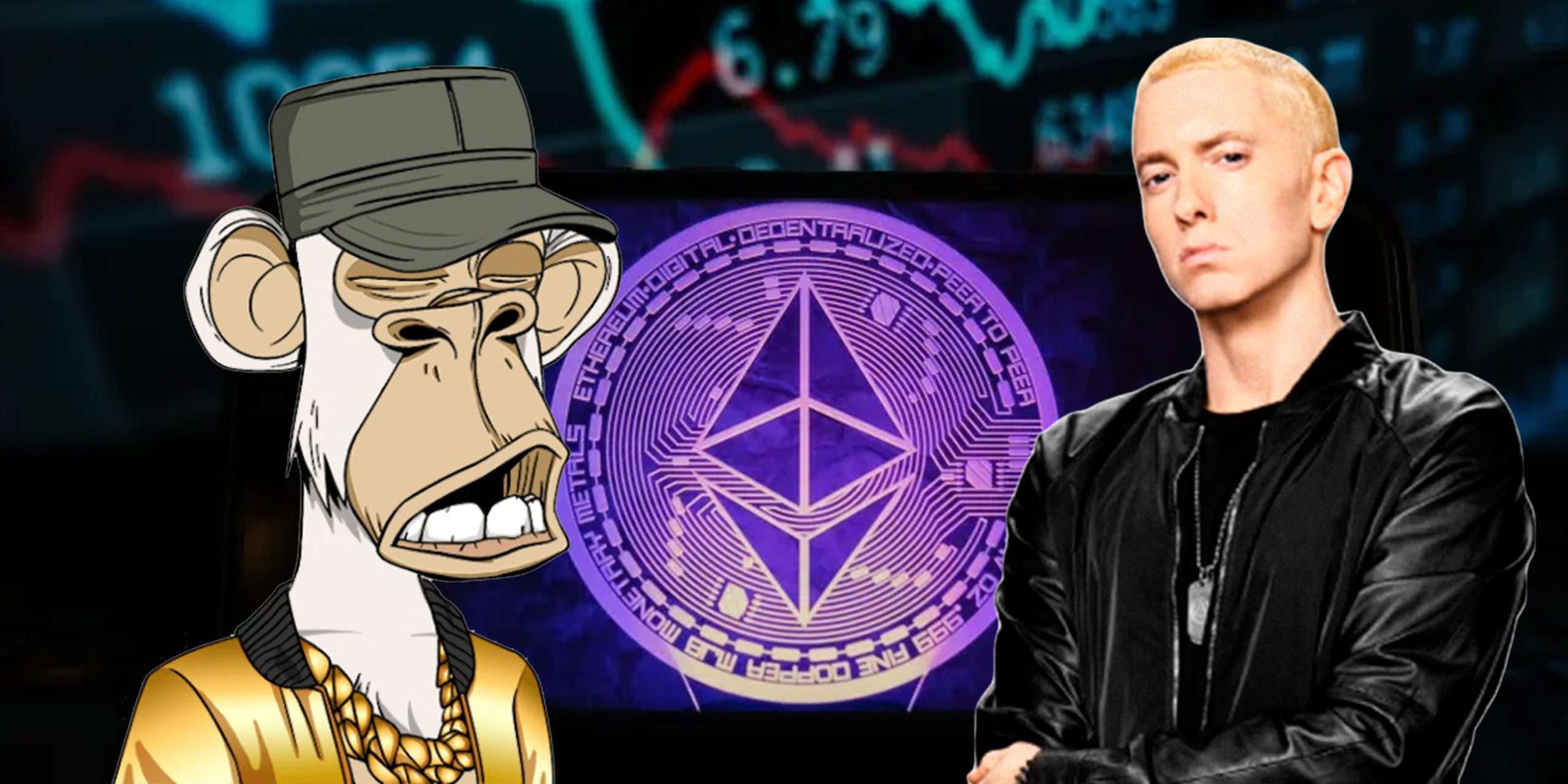 The constantly decreasing interest in NFT and the plunge in trading volumes have strongly affected the football player Neymar Jr. and Detroit legend Eminem in terms of their digital art purchases.

At the beginning of the year 2022, the Brazilian superstar purchased two digital collectibles as a part of the Bored Ape Yacht Club for more than $1 million, and the current valuation of the art is approximately  $340,000. Eminem’s paper losses as of the moment are around $330,000.

Moreover, Slim Shady even teamed up with another NFT collector –  legendary Snoop Dogg – to create a BAYC-themed song, “From The D 2 The LBC,” from Curtain Call 2 compilation album. The two even dropped music video directed by James Larese. The animated video shows Em and Snoop imagined as NFT-esque avatars in a comic book.

After all the promotion, the NFTs world still seems to be struggling.