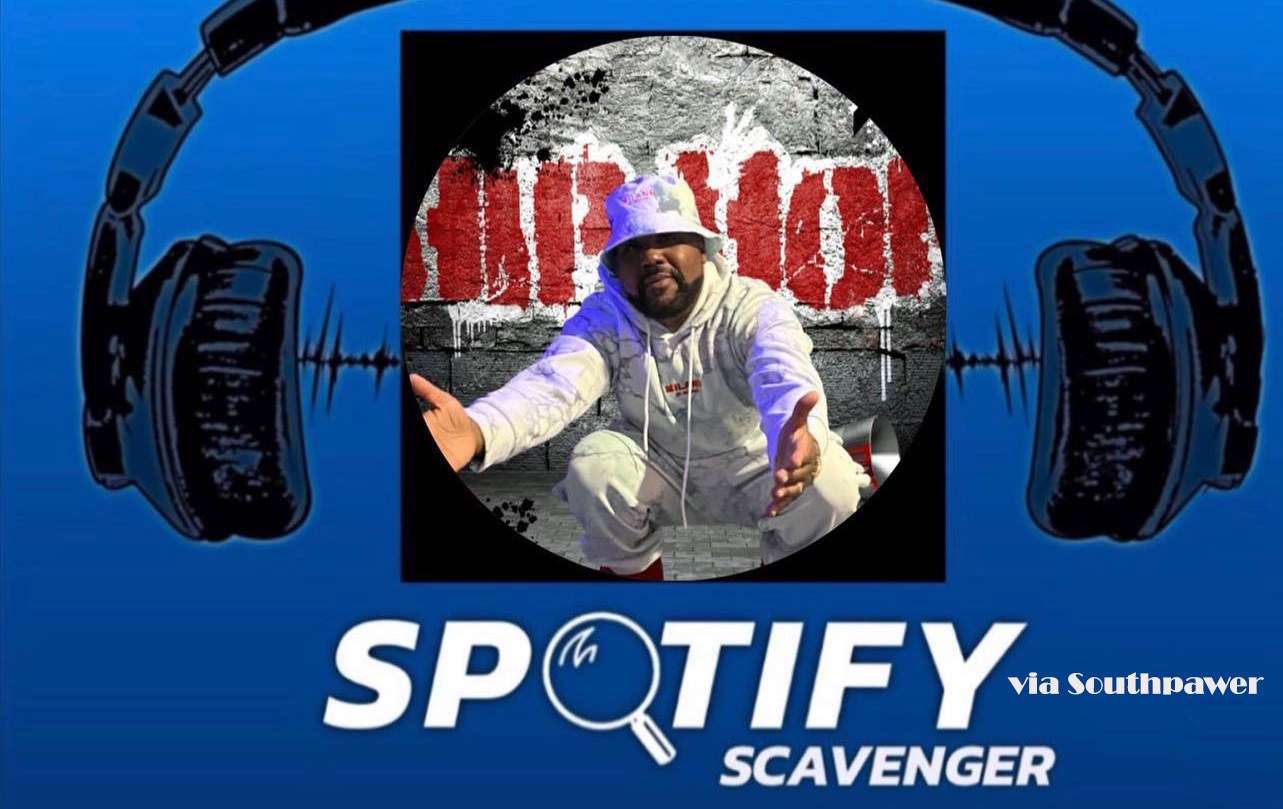 Kuniva is a Detroit legend!

In celebration of the 10th anniversary of “Lost Gold” album, the legendary D12 member sat down with Marshall Mann’s The Spotify Scavenger podcast via Southpawer where the two talked about the importance of this digital rerelease in today’s hip hop world. D12 stories, Proof’s sacrifices for D12, the making of “My Brother’s Keeper,” working with Swifty McVay and much more!

“I think this album was jewel that was missed because I only did a CD release when I released it and I felt it didn’t reach the masses because it was limited edition so I decided to go back and on 10th year anniversary release it digitally. Just so that the world to appreciate it and I want more people to hear it. Last time I did it it had mixtape feeling. This time its a solid LP project. I just want the world to experience this project.”

Writing process with other emcees, like Kid Vishis and Royce 5’9″

Competing with someone that you f**k with heavy and have a big respect, like Royce 5’9″ and Vishis, those are my brothers, I love them to death, I always viewed it as…I just want everybody to succeed. I want everybody to shine. How I was taught, just being in the group D12, we never competed with each other but we always made each other better. We were always taught to build up the next verse.

His thoughts on today’s hip-hop scene

The state of hip-hop right now, I think it’s still great. I think its nothing but evolution. Everything evolves. I really f**k with, people laugh sometimes because they thought I would never picked them up but I love NLE Choppa, I like DaBaby, I like Migos. I rock with lots of new school stuff. You have to know, as an artist, that things change and nothing stays the same forever. And we have to change our substance too because in today’s world we could not get away with the s**t we were saying back then. We would be crucified. They would kill us. I don’t think we would survive in this day and age. As far as hip-hop scene today, there is always a great music, mediocre music, trash music and it’s always been like that. I rock with some of today’s music.

On Swifty McVay and “My Brother’s Keeper” album

First of all, I don’t have ‘a relationship’ with Swifty. That’s family. That’s my brother. I consider him as my blood brother. I just respect him so much. We came up together and we have been through a lot. I think one of the things that we have is mutual respect for the sacrifices that Proof made. Sacrifices that Marshall made. Sacrifices that Paul Rosenberg made. We have a dope fanbase. Our fanbase is dope. They took a chance on us when we first came out with Shady Records, you know Shady Records was created for D12. Marshall introduced us to the world. He introduced us to his fanbase and they embraced us. And I think we owed it to him to give him that. On top of that, me and Swifty still going on tour together and it just make sense to have music outside D12. It was actually our fanbase that suggested to do a joint album ‘My Brother’s Keeper.’ And we just gave what they wanted.

I always f**k with Nas, Jay and Em and eveything else under depends on how I feel. There is so many, I wish I could name… By the way, I got new album coming out, besides Lost Gold, and there are songs with Big Proof. Proof’s son actually gifted me with these songs.

Kuniva then continues Big Proof’s sacrifices to the group and tells some stories about D12. You can watch the entire thing below and make sure to stream “Lost Gold” album now available on all digital platforms!