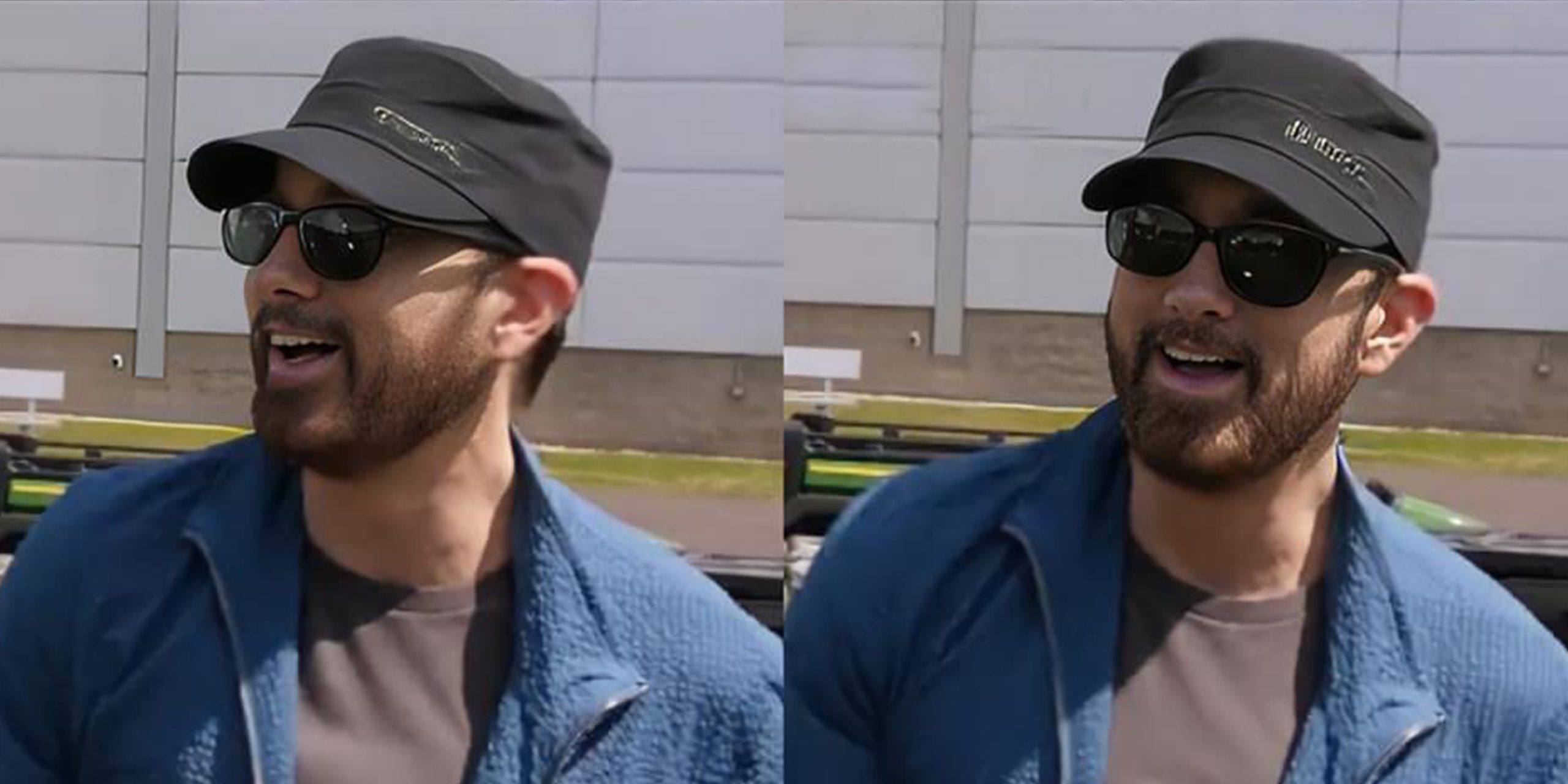 “A lot of respect for you. Nobody represents this city more than you do, so it’s a pleasure to have you out here.” – Campbell told Eminem.

Eminem, who toured the Lions facility (“Ain’t this the room where I saw Aidan doing the Billie Jean s**t?”), told the Detroit roster that they had a good team, and he also mentioned that he’d been hoping the Lions would be featured on Hard Knocks.

“You know what’s crazy. You know when you’re just playing catch with someone in the street or whatever, then you get on a real field, and you f**king throw that b**ch as far as you can, and it’s like 10 yards.” said Eminem.

You can watch the full Eminem episode premiered by NFL below: