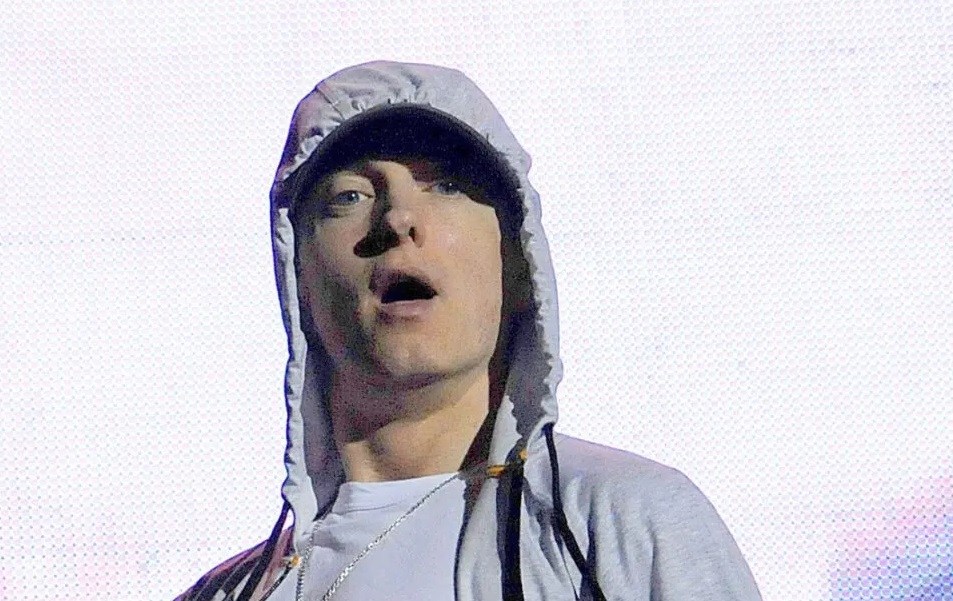 In less than two hours, Eminem and Snoop Dogg are hitting the MTV VMA’s for a one-of-a-kind performance of “From the D 2 The LBC.”

As Eminem’s official website says, Slim Shady and Snoop Doggy Dogg will transform the “VMAs” stage for a first of its kind performance of “From the D 2 The LBC” inside the world of the Otherside metaverse in partnership with Yuga Labs. This is the first metaverse inspired performance to ever grace an award show.

Eminem and Snoop Dogg are up for “Best Hip Hop” category with “From The D 2 The LBC,” the first collaboration between hip hop legends in over two decades. They are up against  Future, Kendrick Lamar, Nicki Minaj, Pusha T and Latto.

The Detroit legend will perform for the first time in 12 years, last performing “Not Afraid” and “Love the Way You Lie” with Rihanna in 2010.

Eminem is the second most nominated artist in “VMAs” history with 60 nominations, trailing only Madonna with 69. He has won 13 times, making him one of the top 5 artists with the most wins.

It seems Eminem is in the building already as MTV shared some pictures from backstage. Check them below:

Ran into @Eminem backstage at the #VMAs and couldn’t pass up the chance to document the moment!!!

Don’t miss his performance with @SnoopDogg tonight at 8p on MTV 🚀 🔥 pic.twitter.com/oJviNbPgWa